Connect with us
Did You Know?
The iconic time machine from the Back to the Future dynasty, as invented by Dr. Emmett Brown. The DeLorean DMC-12 is used by Doc Brown and Marty McFly to travel over 130 years of Hill Valley history, for gaining insights into history and the future.
This uniquely shaped vehicle is none other than The Batmobile. It’s a fictional automobile that is stored inside the “bat cave” in the movie. The Batmobile is driven by Batman himself and uses it to his advantage when engaged in crime-fighting activity.
The boxing video game, Mike Tyson’s Punch Out! Was published in 1987. The goal was to make it to the last round where your character would play boxing legend Mike Tyson.
This competitive fighting game is called Street Fighter II: The World Warrior. This sequel allows for the option of multiple ‘street fighters’ each with their own fighting styles and signature moves.

The Qatar Racing outfit has put a halt to the funding that backs the two-car nitro fuel cars operated by Alan Johnson Racing.

The decision was made in the last couple minutes of 2014 and all team members were notified this morning.

Alan Johnson is quoted by saying, “We are obviously surprised and disappointed about this completely unexpected turn of events,” Alan Johnson Racing team owner Alan Johnson said. “Our plans for the 2015 NHRA season were nearing completion starting with pre-season testing next week in (West Palm Beach) Florida and the first race of the 2015 NHRA season a month from today in (Pomona) California. Many things are uncertain, and our situation is obviously still evolving. We are currently exploring our options, and we hope to have more news in the near future.”

Alan Johnson in his career has won 11 championships 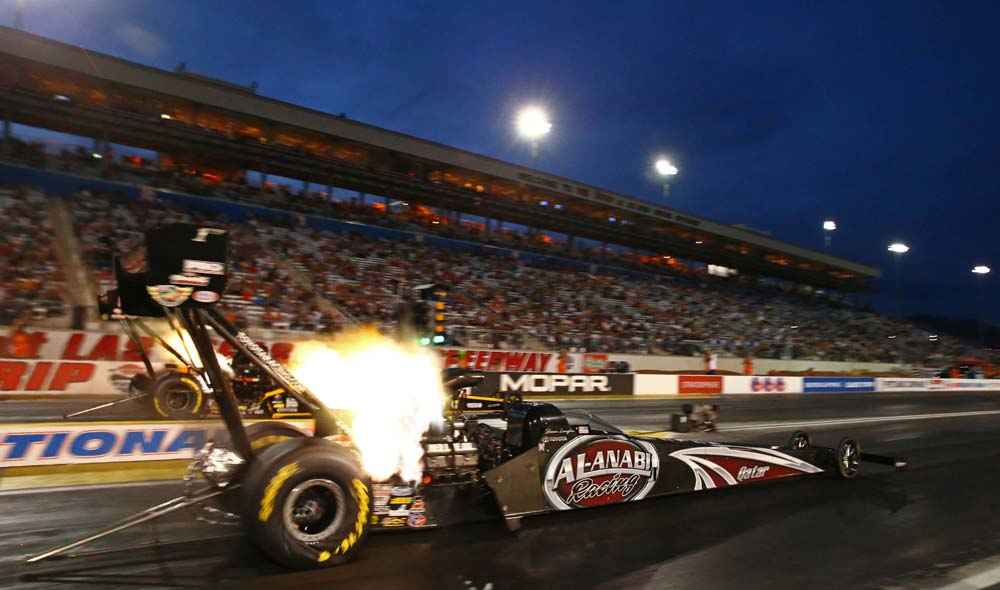 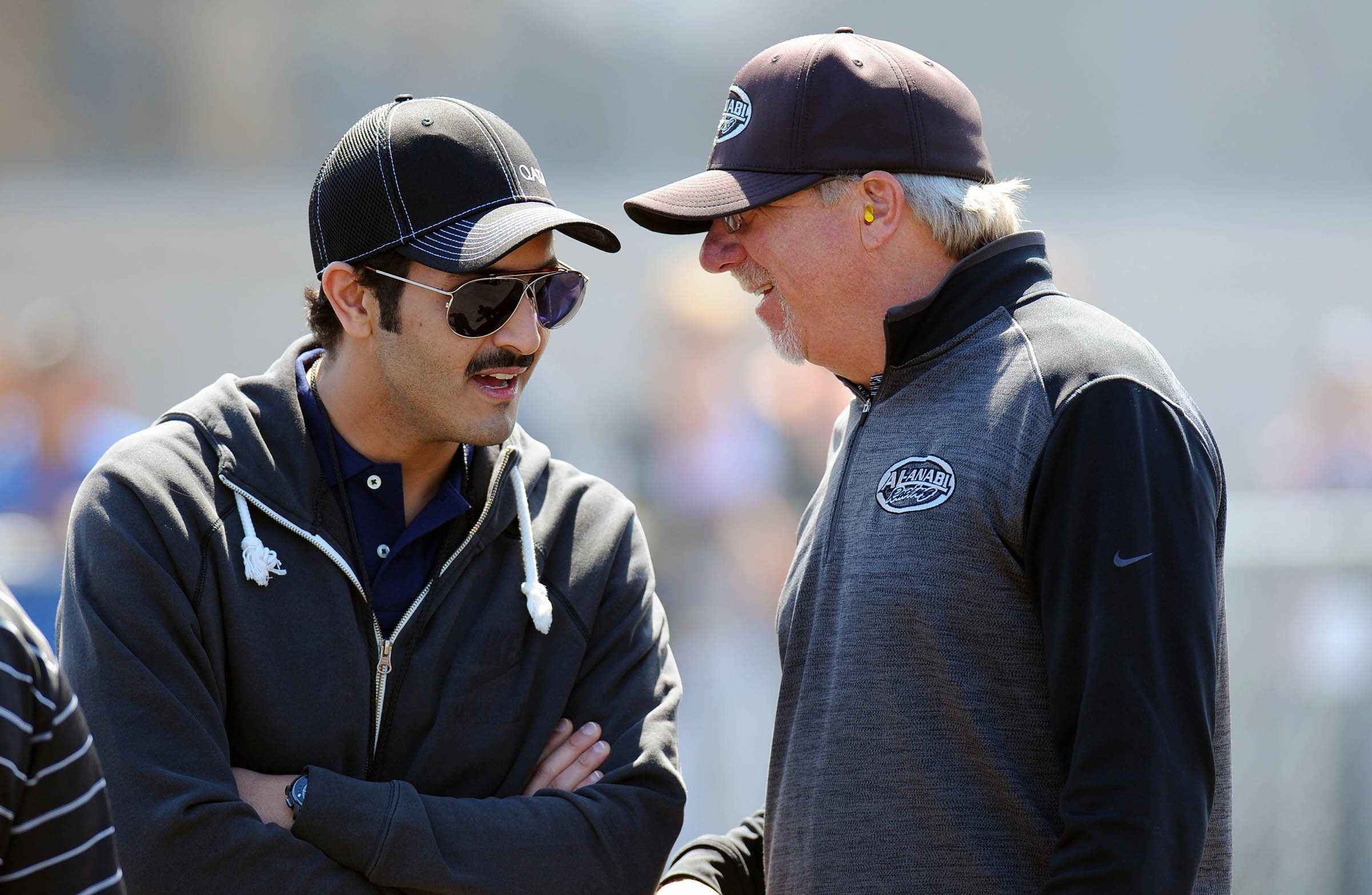 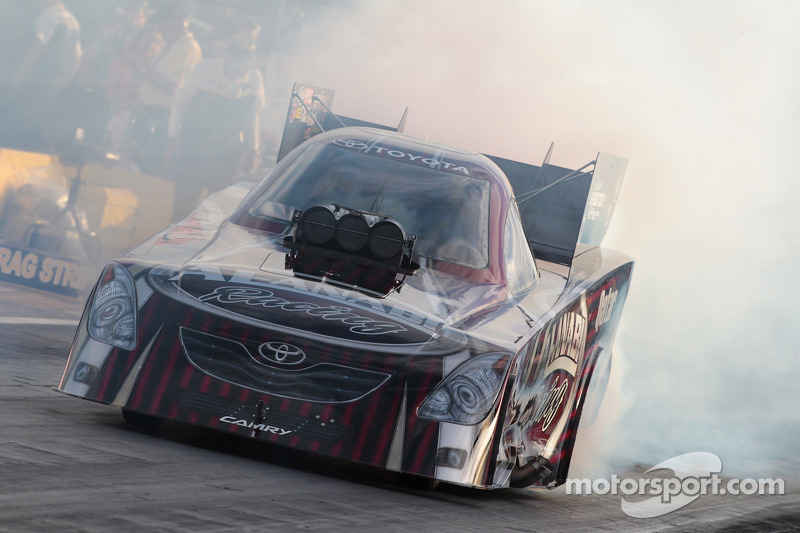