Connect with us
Did You Know?
This jet black 1982 Pontiac Firebird Trans AM is from the television series Knight Rider. It was known as K.I.T.T., which stands for Knight Industries Two Thousand. K.I.T.T. was a character in its own right in the series and encompassed an artificial intelligence feature.
This iconic ride is known as the “Deathmobile” from the cultural classic film Animal House. The comedy, with a premise focused on college debauchery and fraternity life, features the black 1966 Lincoln Continental which began as the weekend loaner vehicle from a pledge’s older brother. It is used in a series of events in the flick.
It’s the station wagon of all station wagons! This 1979 Ford LTD Country Squire is known as “The Wagon Queen Family Truckster” in the iconic movie National Lampoon’s Vacation. It’s the vehicle used to travel cross-country in an attempt to make it the family’s favorite amusement park, “Wally World.”
Sonic the Hedgehog was played on the Sega video game console. It was a high-speed video game centering on the main hedgehog character with super sonic speed. 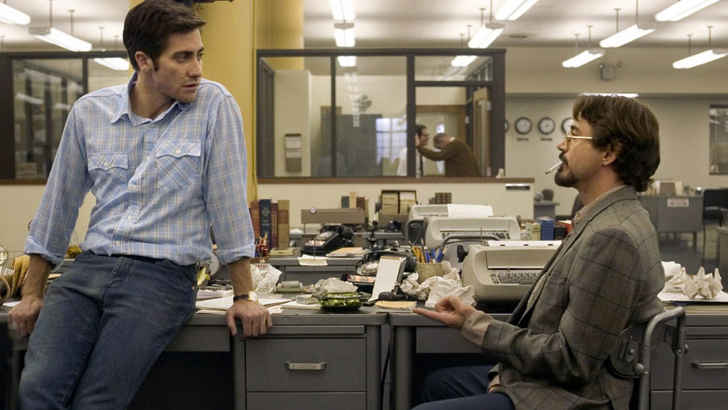 F1 2019 will hit the gaming shelves at the end of June, which is roughly two months earlier than last years edition. In the 2019 edition of F1 Codemasters have added a few more classic cars and even the additon of Formula 2 will be featured. 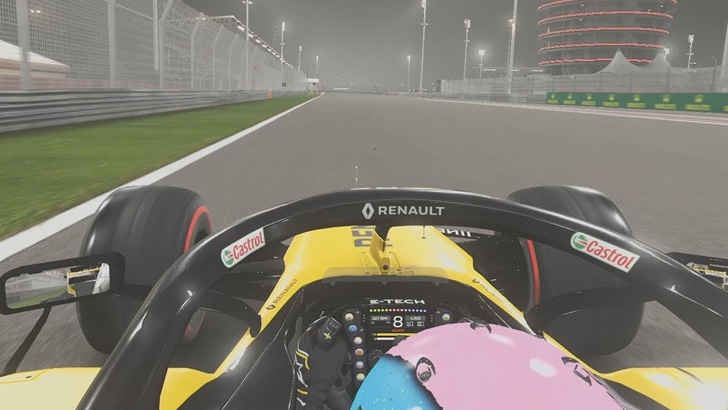 From the early release of the game the same roster of 21 tracks will be return but in order to hit the deadline for release Formula 1 management decided to have Codemasters design a create a single car shape for the early versions of the game. A Codemaster’s representative has stated that individual team shapes will potentially be ready for launch but it is not guaranteed.