Connect with us
Did You Know?
The Acura NSX was announced for a comeback in late 2011 but was finally for sale in 2016 for customers.  The NSX is powered by a 3.5-liter twin-turbo v6 engine.
The iconic musical Grease, featured two major vehicles in the film both holding the name “Greased Lightning.” The first version of the 1948 Ford De Luxe is white and second is a red fantasy version that the cast dances on and is present at the end of the movie.
Action adventure video game Super Metroid was released in 1994 and is the third installment of the Metroid series.
First released as a coin-operated arcade game in 1988 prior to being formatted for NES, Super Contra is a run and gun video game.

Andretti Autosport’s has confirmed that one of their drivers from the Formula E series has tested positive for Cocaine. The driver is Franck Montagny, honorably Montagny has admitted to the drug use and the FIA has suspended the Andretti driver.

Formula E is the latest edition to the racing community. “E” being electric race cars, that is right. Formula E is a mixture of Indy Car and Tesla. The brain child of the FIA.

Montagny is quoted by saying he “made a mistake” and that he “is guilty” of all accusation.

Through professional studies, cocaine stays in the human body for 2-4 days which places the date of use on Montagny during the race weekend in question. 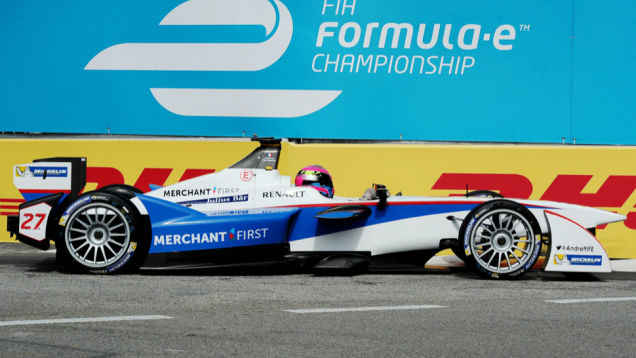