Connect with us
Did You Know?
The boxing video game, Mike Tyson’s Punch Out! Was published in 1987. The goal was to make it to the last round where your character would play boxing legend Mike Tyson.
The game Duck Hunt debuted in 1984 and came with a NES Zapper gun which allowed for players to essentially ‘shoot’ the ducks on the screen.
Gran Turismo 3: A-Spec is a racing game that was introduced in 2001. It is the first of the Gran Turismo racing series.
Action adventure video game Super Metroid was released in 1994 and is the third installment of the Metroid series. 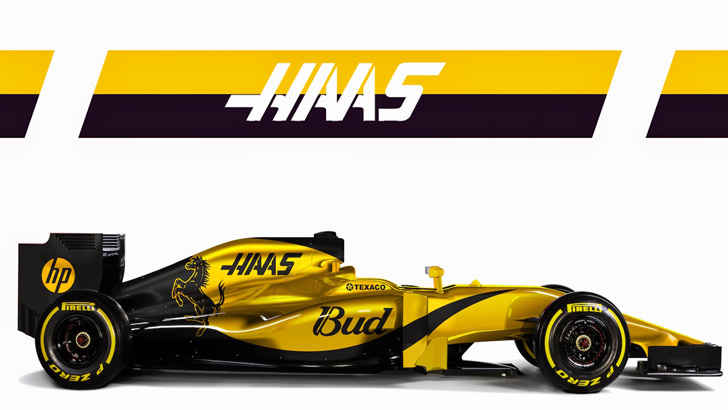 The 2016 Formula One season is close to 3 months away from testing and the new American outfit seems to be on its’ way without any major issues so far.

Recently Haas F1 announced that the 2016 livery will include the collor yellow and to be more exact it will be Ferrari yellow. Ferrari is one of Haas F1’s major partners on their technical side.

Gene Haas has been quoted as saying that his team will be more than just a Ferrari B-Team.

One December 11th the team took to Twitter in releasing a photo of the Haas Boys practicing some tire changes on a display F1 car of theirs that is dipped in a black livery. 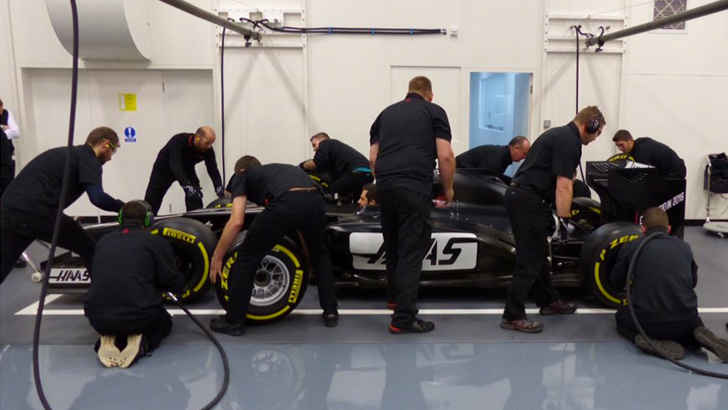