Connect with us
Did You Know?
The Maserati MC12 was produced during the year 2004-2005.  The MC12 was produced by Maserati so the company would be eligible to race in the GIA GT Championship.  The company had to produce a mandatory number of road vehicles to comply.  There are only 50 MC12 in the world
Basketball video game NBA Jam was released in 1993. The characters in the game were given special abilities like jumping super high in the air for the ultimate slam dunks.
Originally an arcade game, the fighting game Double Dragon was later available on multiple video game console platforms.
The action adventure video game Castlevania centers around the character Simon Belmont entering Castlevania to defeat Count Dracula. 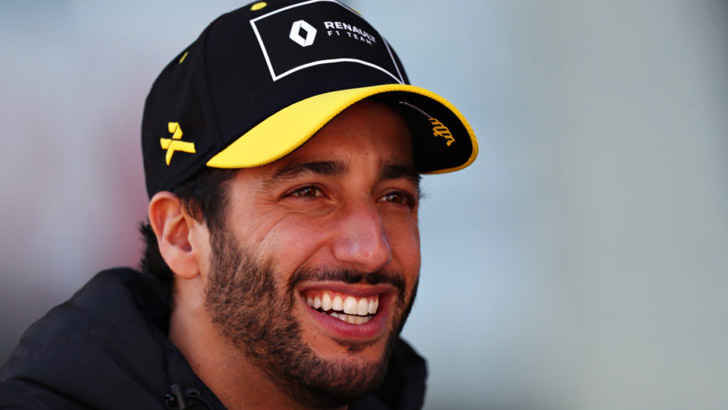 The Formula 1 world threw a bunch of curveballs this week as we all guess F1 decided to start the driver silly season at this time. With news breaking Tuesday that Sebastian Vettel would not be continuing with Scuderia Ferrari after the years end and the coveted Ferrari seat would be opening up.

There were talks about Hamilton, Sainz, Alonso, and Ricciardo who were potential drivers that would be taking the Ferrari seat. Rumors from creditable sources hit the internet yesterday that Sainz would be taking the seat. This morning Sainz was officially announced as Ferrari’s 2021 driver alongside Charles Le Clerc. 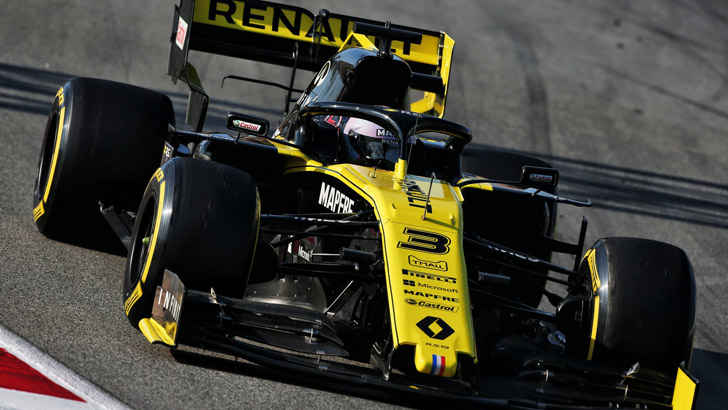 This left Daniel Ricciardo with a move to get out of the underperforming Renault Sport Formula One Team. Daniel moved to Renault in 2018 after years of success with Red Bull Racing. Renault’s performance hasn’t been quite up to the talent of the Aussie. With McLaren going with Mercedes power in 2021 Riccardo is hedging bets that McLaren is on an upward swing. Hopefully with a Mercedes engine strapped to the back of him the Aussie can be super competitive in 2021 and beyond with the British team.