Connect with us
Did You Know?
The main mode of transportation in movie Jurassic Park was this Jeep Wrangler. Many Jurassic Park movie enthusiasts have replicated the Wrangler complete with logos for a daily driver.
This 1963 Volkswagen Beetle is known as “Herbie the Love Bug” from the 1968 major motion picture called The Love Bug. This character was featured in many Walt Disney films. The vehicle can be distinguished by its red, white and blue racing stripes down the center.
Super Mario Bros. 3 is another installment in the Super Mario Bros. franchise. It was released in 1988 and has recognition by many as of the greatest video games of all time.
A time out signal is hands crisscrossed above head.  Same signal followed by placing one hand on top of cap: Referee’s Time Out.  Same signal followed by arm swung at side: Touch back.

Yes, we know we reported two months ago that Top Gear had signed Chris Harris and Sabine Schmitz to help Chris Evans host the revamped Top Gear after the Clarkson era. BBC has reported that Matt LeBlanc is the first non-British host and no one saw this coming at all! 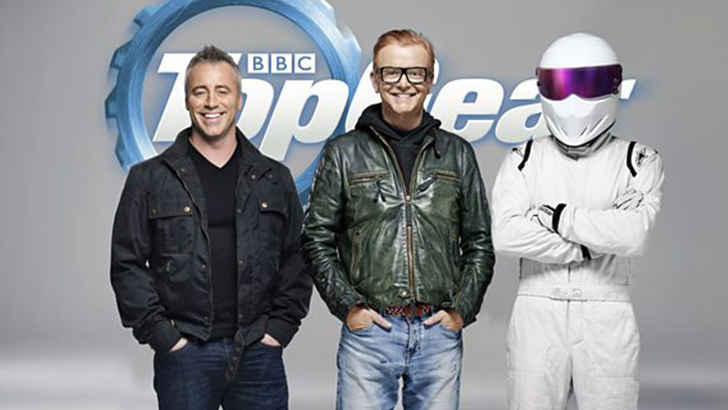 First, things to point out of about Matt. He is not just an actor that took a hosting job, he is a pure petrolhead. Don’t believe us? LeBlanc has owned his fair share of exotic car, follows Formula 1 racing and is addicted to auto racing heritage. 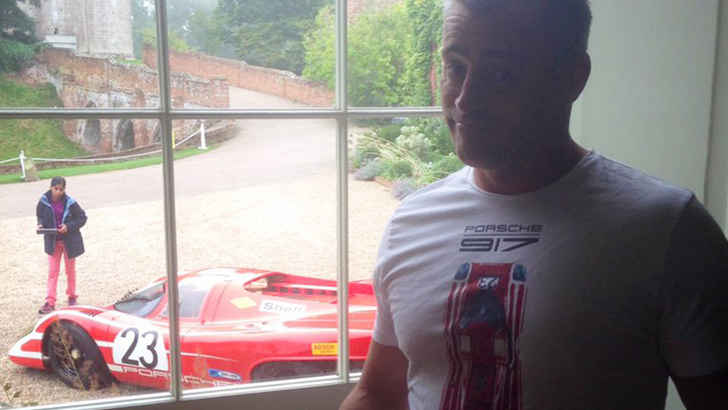 A true car nut in fact and we are truly excited to see how this all ends up. The other hosts or host are not yet released, will it be another surprise? 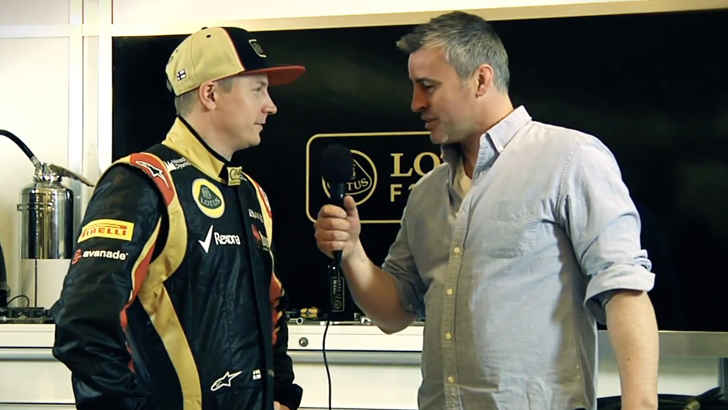