Connect with us
Did You Know?
This jet black 1982 Pontiac Firebird Trans AM is from the television series Knight Rider. It was known as K.I.T.T., which stands for Knight Industries Two Thousand. K.I.T.T. was a character in its own right in the series and encompassed an artificial intelligence feature.
The action adventure video game Grand Theft Auto focuses on an open world where players can engage in various activities such carjacking, third person shooting and racing.
The bombing of Pearl Harbor, Hawaii was a surprise military bombing by the Japanese Navy Air Service on December 7, 1941.  This immediately entered the United States into the war.
Actress Scarlett Johansson played the character of Russian superhero Natasha Romanoff known as Black Widow in the Marvel Comic series. She portrayed this character in Iron Man 2, The Avengers, Captain America: The Winter Soldier, Avengers: Age of Ultron, and Captain America: Civil War. 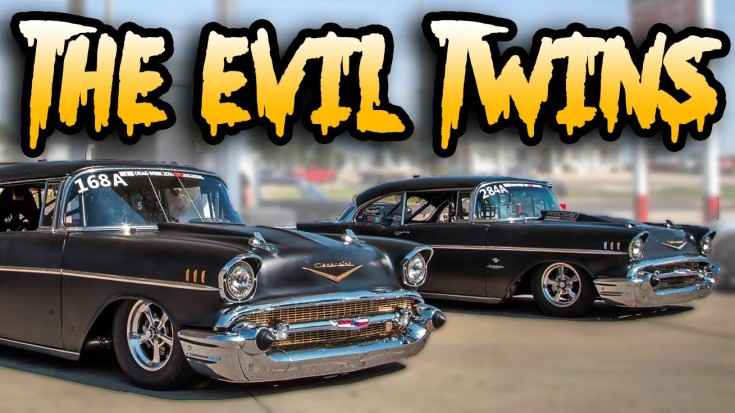 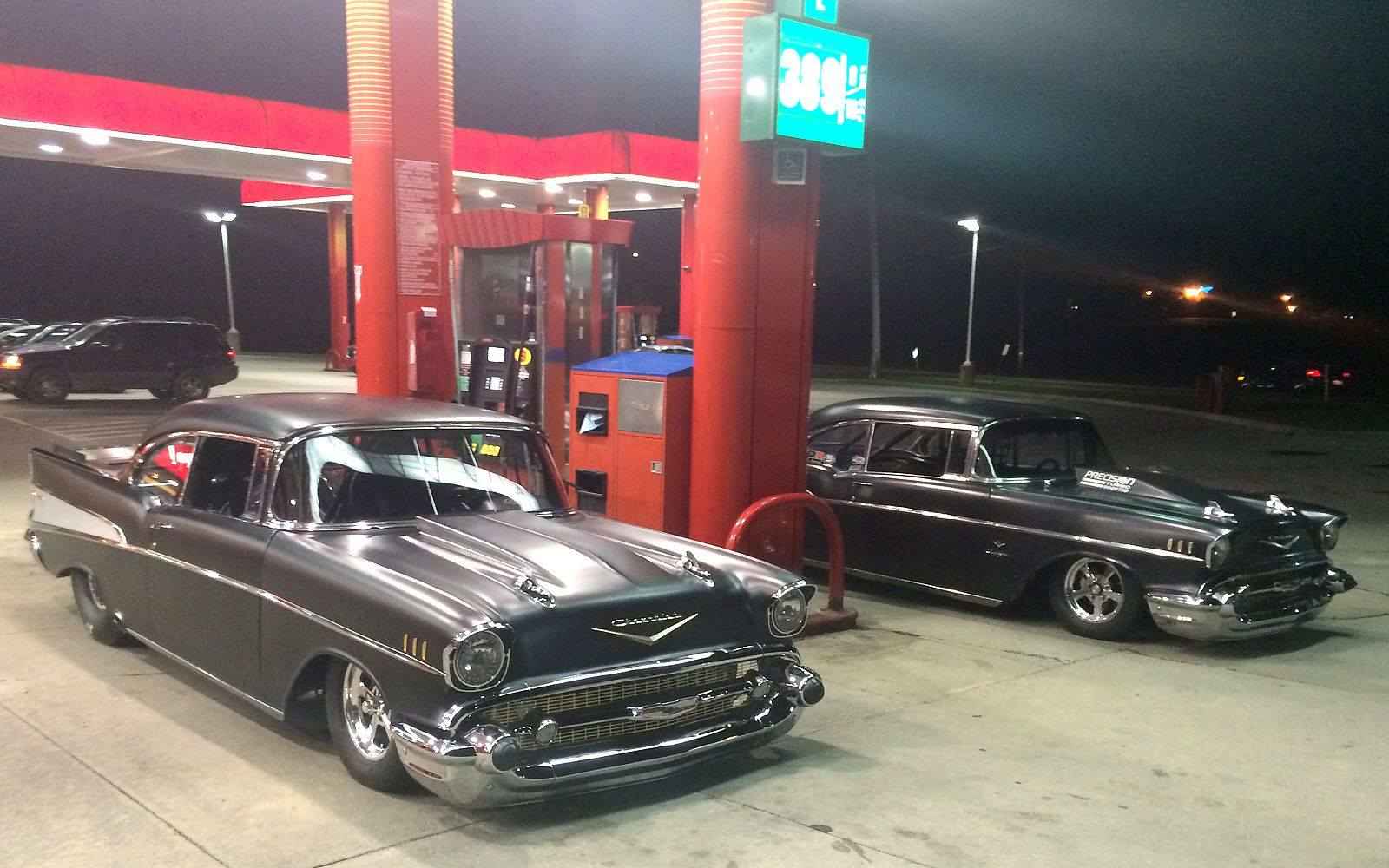 1,000 MILES OF DRIVING and averaging in the SIXES over 5 days – Drag Week 2014 CHAMPION Jeff Lutz Sr put on one hell of a show with his son Jeff Lutz Jr this year as they each piloted two of the NASTIESTS 1957 Chevy’s known to man. Both cars with twin 88mm turbo 692ci motor setups shifted by a Rossler 210 Transmission and a Gear Vendors Overdrive, but the “EVIL TWIN” (new build for 2014) weighing in 800 lbs lighter than “THE BEAST” and with slightly more power was the crowned champion of the event averaging 6.84 @ 212MPH for the 5 days of Drag Week driving over 1,000 miles in those 5 days! THE BEAST piloted by Jeff Lutz Jr averaged 8.27 @ 166MPH for the week. Junior is planning on bringing his NUTTY twin turbo V8 Honda Civic to the event in the future, see some teaser photos in this video of the build!