Connect with us
Did You Know?
The Mercedes AMG GT R is the high-performance model of the AMG GT.  The GT R started its' production in 2017.  The GT R is equipped with a 4.0-liter v8 with twin-turbochargers.
Aside from Tony Stark’s impressive weaponized robots, was his impressive ride, the Audi R8. The sports car was featured in Marvel’s Iron Man and Iron Man 2. The third installment of the blockbuster franchise featured an electric version of the R8.
The comedy Talladega Nights portrays the life of a NASCAR driver named Ricky Bobby, a character played by actor Will Ferrell. This vehicle, the No. 26 Wonder Bread Chevy Monte Carlo is one of the two cars driven by Ferrell’s character in the flick. They were later auctioned off for charity.
The Lotus Esprit S1 gained popularity in the James Bond film The Spy Who Loved Me. It is known mostly for its unique ability to convert into a submarine in the film. 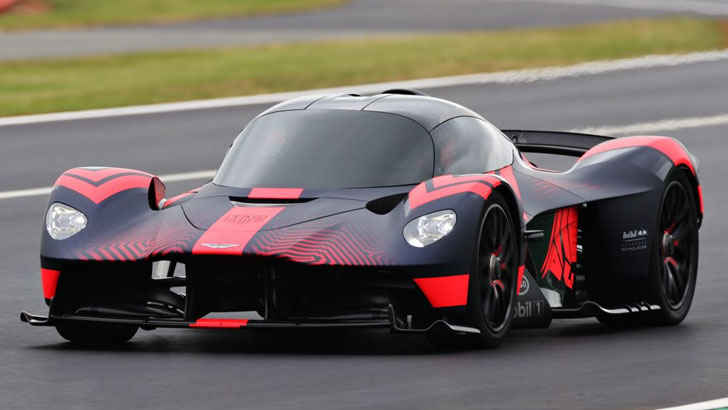 The Valkyrie is a collaboration between Aston Martin and Red Bull Racing Formula 1 team to create one of the best hypercars to hit the roads for a handful of lucky customers. 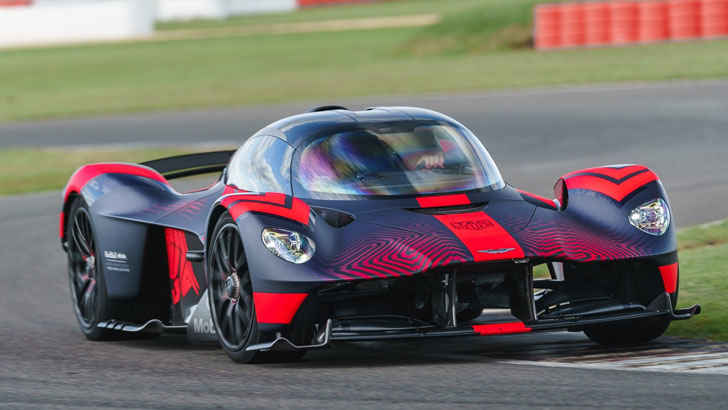 This is where the WEC Valkyrie hypercar class program has either seen a postponement or complete cancellation of the program inside of Aston Martin. Does the 20% equity stake holder of Aston Martin want his attention of the brand going into his Formula 1 team in 2021 instead of racing a hypercar in the World Endurance Championship.

There are many theories and speculation of why the sudden cancellation of the program that was set to hit the track in 2021. The easy assumption is that Stroll wants the major focus going into his son’s racing career instead of racing a hypercar around the world with the WEC to only sell 75 Valkyries to a few lucky wealthy customers. Or should Aston Martin focus on becoming a better mid-field competitor in the global sport of Formula One?