Connect with us
Did You Know?
One of the most notable vehicles from the television series was the black 1972 Ferrari Daytona Spyder 365 GTS/4 from the early episodes of Miami Vice. The vehicle was driven by James “Sonny” Crockett before he switched to the Ferrari Testarossa in the third season.
Gal Gadot plays the role of Wonder Woman in the aptly titled Wonder Woman box office hit in 2017. She also reappeared in Justice League, returning with all the bad ass qualities that Wonder Woman is endowed with.
Many call him the greatest basketball player of all time. Michael Jordan played in the NBA for 15 seasons, in which he earned six NBA championship wins. He abruptly retired from basketball to try his talents at minor league baseball only to return to basketball. Jordan is also known for his successful shoe line with Nike called 'Air Jordans.'
Known as the most decorated Olympian of all time, Michael Phelps sets the bar when it comes to swimming. He has earned 28 Olympic medals, 23 of them gold medals! 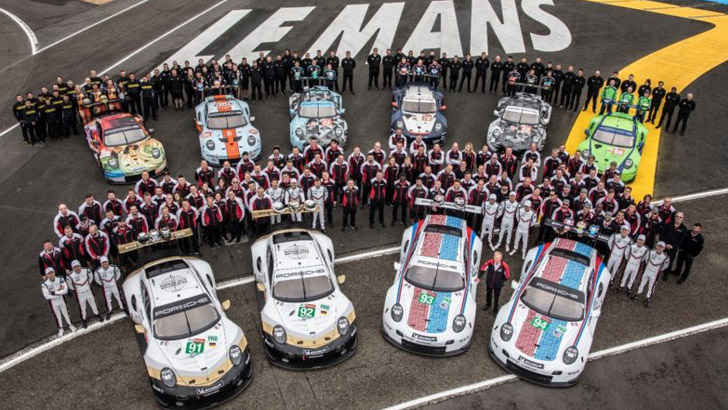 Porsche has confirmed the German manufacturer will not bring their two Core autosport campaigned Porsche RSR GTE-Pro cars to he 2020 24 Hours of Le Man. The main reason is current financial and logistical uncertainties that are plaguing the entire world at the moment due to the Covid-19 pandemic. 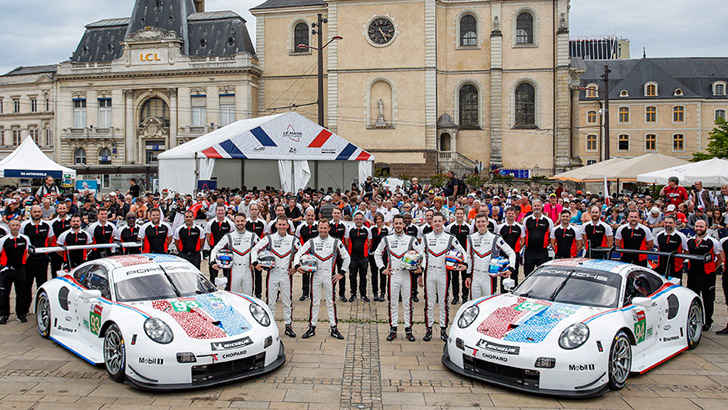 This decision by the German outfit will result in Porshce only running two of the four entries in the GTE-Pro field. The other two Porsche GTE-Pro RSRs will be fielded by the Manthey team that operates for Porsche in the FIA World Endurance Championship. 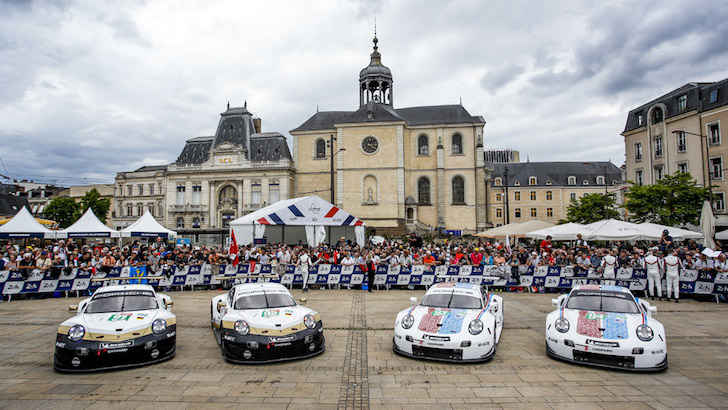 The decision to withdrawal leaves major Porsche factory drivers without a ride such as Earl Bamber, Nick Tandy, Patrick Pilet, Matt Campbell, Mathieu Jaminet and Julien Andlauer. The main reason the United States team would not compete was just mostly due to the uncertainty of logistics and travel for the team and making sure all individuals are safe. There are no strict policies in place for anyone traveling from the United States to Europe but France does have a 14-day quarantine for any individual that is arriving to their country from another country.