Connect with us
Did You Know?
The main mode of transportation in movie Jurassic Park was this Jeep Wrangler. Many Jurassic Park movie enthusiasts have replicated the Wrangler complete with logos for a daily driver.
This popular arcade game is known as Frogger. It debuted in 1981 with the object of the game getting your frog character across the road while diverting obstacles in order to get to safety.
The official date of the start of WW2 is September 1, 1939.  Even though many world conflicts began earlier than this date.  Click CONTINUE QUIZ below to continue.
In 1939 Albert Einstein wrote to President Roosevelt to warn him of Germany's nuclear weapons research and how far along they were to creating an atomic bomb.  This made President Roosevelt put Atomic Energy at the high priority. 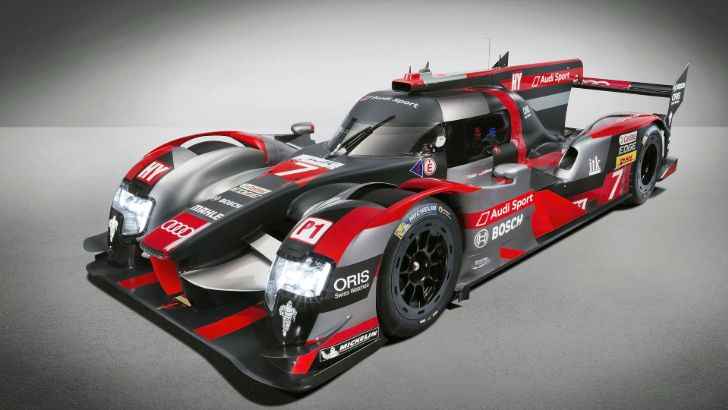 The German car manufacturer that dominated Le Mans prototype racing will be making a big return after leaving the World Endurance Championship LMP1 category in 2016 after Volkswagen’s dieselgate took place and the brand needed to reevaluate their budgets. 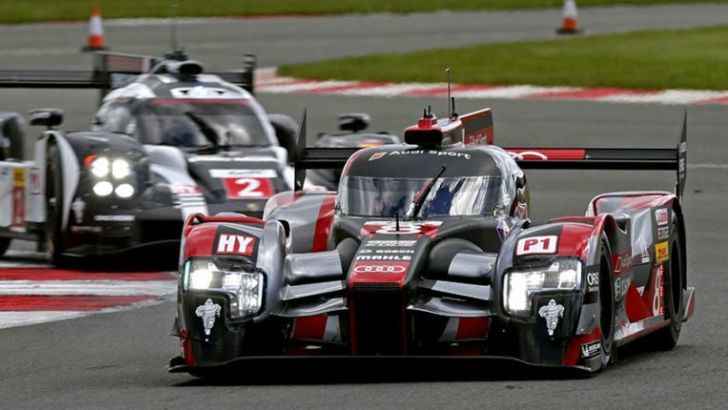 Where exactly where the Audi brand return? Over the last few years the governing bodies of IMSA and AOC, who oversees the WEC have agreed to a budget-style prototype class that would start racing in 2023 called LMDh. A hybrid spec prototype class that will be capable of racing at large endurance venues such as the Rolex 24 at Daytona, 24 Hours of Le Mans and the 12 Hours of Sebring. 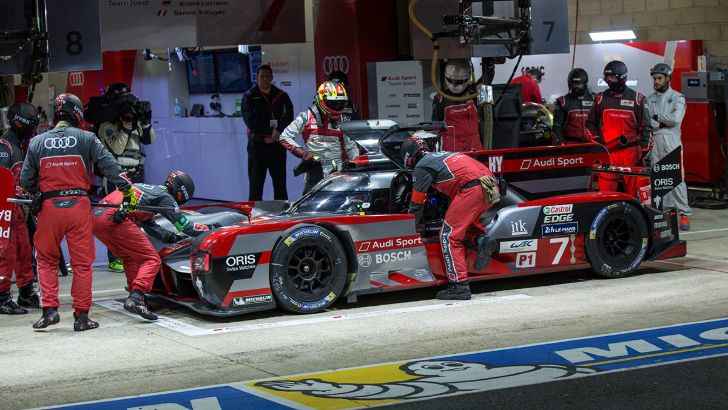 Audi has not clarified just yet on if they will run a full WEC or IMSA schedule. The decision depends if there will be costumer teams that could run the IMSA schedule with the new rule changes. 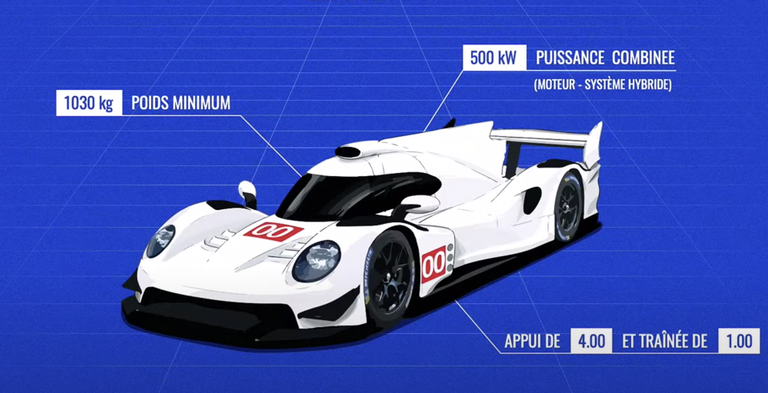 This is major news in the WEC and IMSA world as car counts during 2020 have started to diminished to the economic climate but big brands such as Audi and Porsche showing major interest in the LMDh platform will sure bring other manufacturers to the series.