Connect with us
Did You Know?
One of the most memorable scenes in the major motion picture Wolf of Wolf Street incorporates this white Lamborghini Countach. In the scene, the movie’s main character Leonardo DiCaprio hilariously attempts to drive this vehicle under the influence.
It’s the station wagon of all station wagons! This 1979 Ford LTD Country Squire is known as “The Wagon Queen Family Truckster” in the iconic movie National Lampoon’s Vacation. It’s the vehicle used to travel cross-country in an attempt to make it the family’s favorite amusement park, “Wally World.”
Another Tom Cruise flick, Risky Business, featured a 1981 Porsche 928. It’s said that this vehicle was chosen for the part because it was “exotic, but not unobtainable.”
This uniquely shaped vehicle is none other than The Batmobile. It’s a fictional automobile that is stored inside the “bat cave” in the movie. The Batmobile is driven by Batman himself and uses it to his advantage when engaged in crime-fighting activity.

The quick answer is yes, McLaren has added the drift feature to their new to be debuted supercar the McLaren 720S or project codename P14 that has been in the works to replace the current McLaren 650S at the Geneva Motor Show in March. 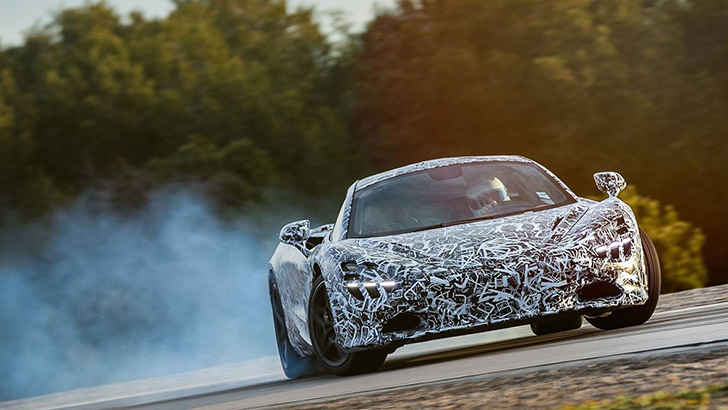 It is a little over a month away from the show and more leaked teaser photos and info is hitting the interwebs the last couple weeks. McLaren is not too clever with their names so we guess the 720S will have, you guessed it 720HP. 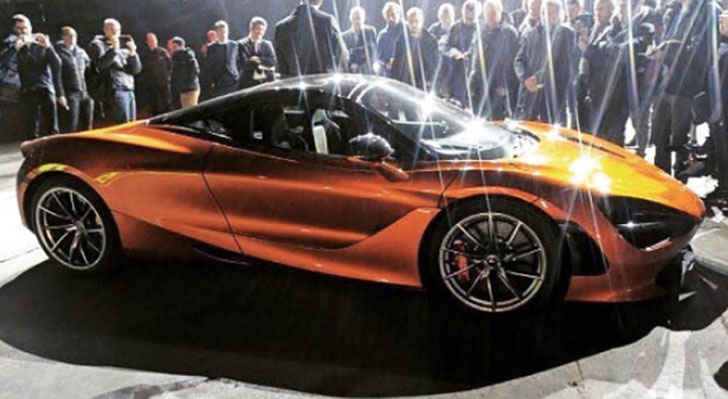 McLaren has said that with all this power and added grip that is the 720S chassis will have, there is a switch that can be activated to kick the rear end out and powerslide. This feature is called the McLaren Variable Drift control feature and allows the driver to adjust the levels of stability with a swipe from the touchscreen. 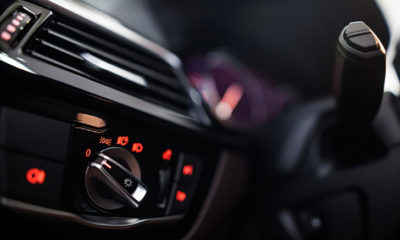