Connect with us
Did You Know?
The Superdome is located in New Orleans, Louisiana and is home to the New Orleans Saints football team. It also served as a shelter for thousands of people during Hurricane Katrina.
Zoe Saldana went green to play the role of Gamora in the 2014 film Guardians of the Galaxy and its sequel Guardians of the Galaxy Vol. 2 in 2017.
Many call him the greatest basketball player of all time. Michael Jordan played in the NBA for 15 seasons, in which he earned six NBA championship wins. He abruptly retired from basketball to try his talents at minor league baseball only to return to basketball. Jordan is also known for his successful shoe line with Nike called 'Air Jordans.'
Paige Spiranac is a social media personality and professional golfer who posts trick-shot videos to her over 2 million Instagram followers.  She played college golf at University of Arizona and lead the Aztecs to their first Mountain West Conference Championship.

With the recent news of Jensen Button leaving his seat at McLaren Formula 1 next season to open up the drive for young hopeful Stoffel Vandoorne. Will we see Jensen back in the seat of an open wheel or head over to World Endurance Championship with the likes of Mark Webber in the Porsche 919?

We bring back some of the more profound driver sabbaticals over the years in Formula 1.

Left:2009
Returned:2012
Kimi was one of the more recent F1 sabbaticals taken when he left Ferrari in 2009 to compete in WRC and NASCAR before returning to the single seater seat in 2012 with Lotus. Fernanado Alonso took over the Ferrari seat after Kimi left Formula 1. 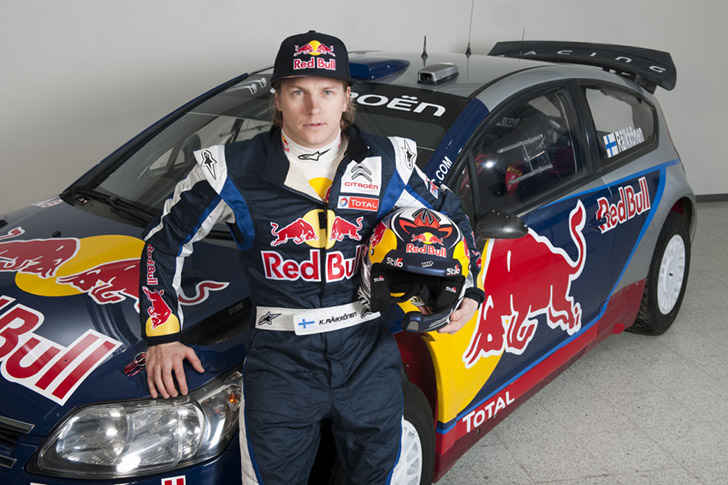 Left:1991
Returned:1993
During the 1991 season Alain publicly critised the Ferrari race car and ended up taking the 1992 season off but returned in 1993 in a Williams seat. 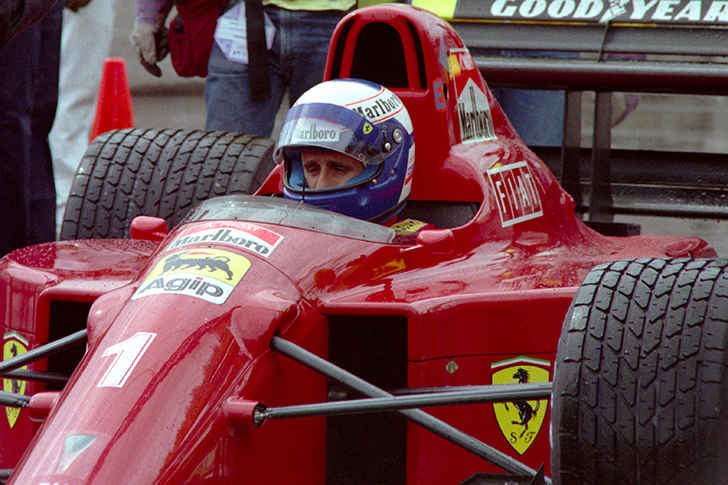 Left:2006
Returned:2010
The Schumacher dominance ended in 2006 with Ferrari when Michael retired after the 2006 Brazlian Grand Prix. Michael returend to Formula 1 in 2010 with Merecedes as Ross Brown his former team principal at Ferrai took the helm of Mercedes F1. 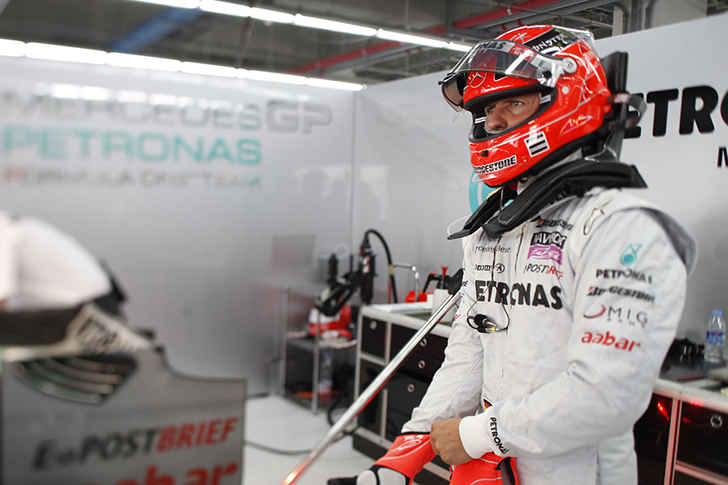 Left:1992
Returned:1994
Nigel’s relationship with Williams after winning the 1992 championship became toxic when Alain Prost was hired. Mansell left Formula 1 for a year and went to IndyCar series where he took pole and the race win on his first ever event debut. 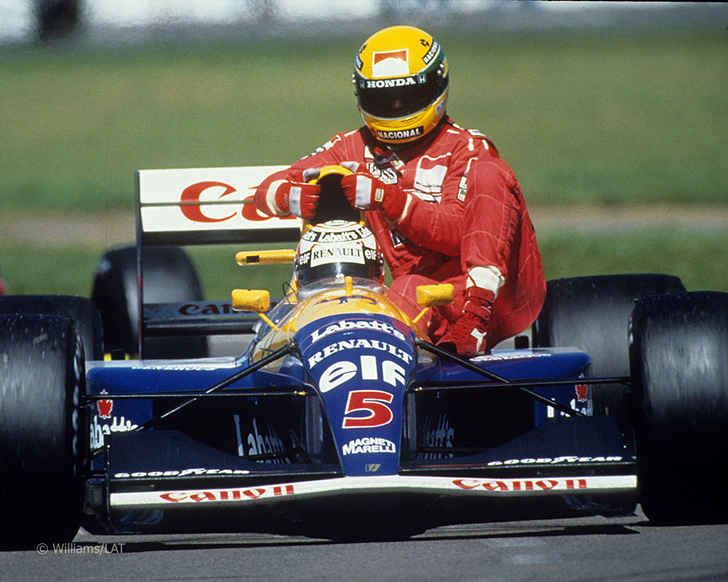