Connect with us
Did You Know?
Perhaps one of the most memorable and iconic vehicles from a motion picture is none other than the luxurious 1963 Aston Martin DB5 making its movie debut in the 1964 James Bond flick Goldfinger. In the movie, the car was equipped with machine guns, ejector seats and tire cutters.
This scary looking cruiser complete with fangs is from the 1975 film, Death Race 2000. Frankenstein is the driver of this beast on wheels and is the champion of this fictional race.
The game Duck Hunt debuted in 1984 and came with a NES Zapper gun which allowed for players to essentially ‘shoot’ the ducks on the screen.
Released in 1991, Tecmo Super Bowl was the first game licensed by both the NFL and NFL Players association, thus allowing the game to use the real names of teams and players. 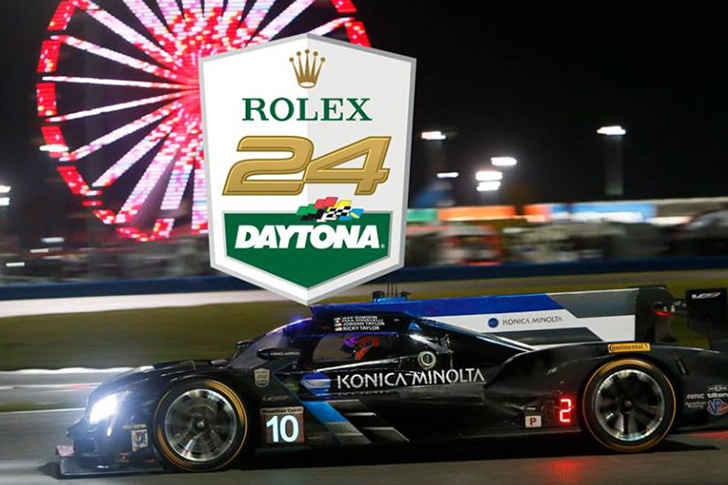 The start of the year 2018 sounds to be one of the most action packed starts to a racing season in recent years for the IMSA WeatherTech SportsCar Championship with its’ return to action at the Daytona International Speedway. This weekend starts the 2018 season out with the Roar Before the Rolex 24 at Daytona (Jan. 5-7, 2018).

The Roar is a test session for all teams that will take on the grueling challenge of the 24 hour endurance race later on at the end of January. A field of 20 Prototype and 30 GT race cars take to the infamous stage of the road-course at Daytona. 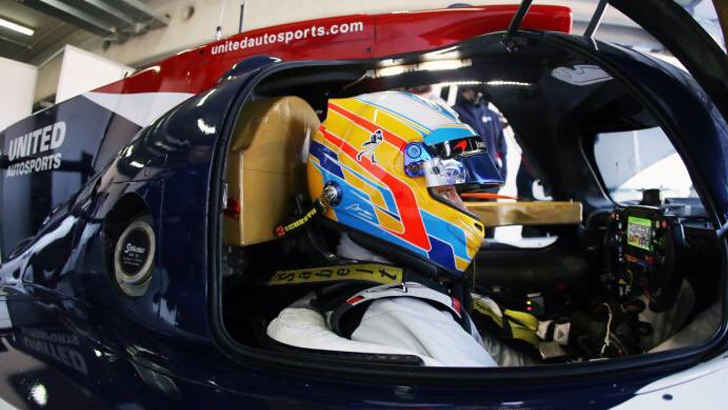 Source:Twitter
Last year was a big year for IMSA and lots of attention was brought to the race with Jeff Gordan joining the Wayne Taylor Racing team and racing in the Cadillac Prototype DPi class with Jordan and Ricky Taylor taking the overall win. This year will see F1 ace Fernando Alonso competing in the race with United Autosports Ligier LM P2 car. This will also be the first year of competition for Penske Racing in the Dpi class with their Acura ARX-05 DPi that will be piloted by Indy Car pilots Helio Castroneves and Juan Pablo Montaya. 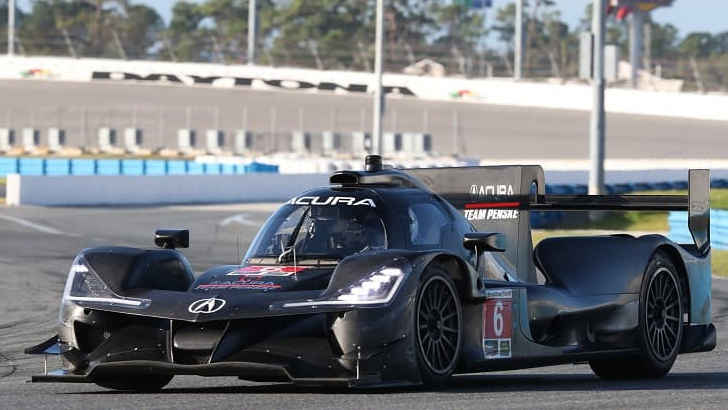 The Roar Before the 24 is open to the public this weekend for 3 days of testing. Tickets for the event can be purchased HERE along with tickets for the Rolex 24 at the end of this month.