Connect with us
Did You Know?
This 1976 AMC Pacer is the iconic ride used in the film Wayne’s World. This 1992 cult classic featured the two main characters Wayne and Garth cruising around in this baby blue ride featuring bright flames on the side. It was also the location of the iconic scene where the movie’s main characters sing their rendition of “Bohemian Rhapsody.” Party time…Excellent!!!
Aside from Tony Stark’s impressive weaponized robots, was his impressive ride, the Audi R8. The sports car was featured in Marvel’s Iron Man and Iron Man 2. The third installment of the blockbuster franchise featured an electric version of the R8.
This 1963 Volkswagen Beetle is known as “Herbie the Love Bug” from the 1968 major motion picture called The Love Bug. This character was featured in many Walt Disney films. The vehicle can be distinguished by its red, white and blue racing stripes down the center.
This car was made famous in the 1986 supernatural film called The Wraith. This Dodge M4S was built in 1984 as a demonstrator vehicle, but gained major popularity after the film propelled the car to fame.

One of the most painful things for a gearhead to watch is one of the most exotic cars in the world run into a wall at a historic racing event. This past weekend at the Goodwood circuit the 75th Members’ Meeting was in order. There is lots of track time for the uber wealthy exotic owners and amazing cars were on hand at this year’s event. 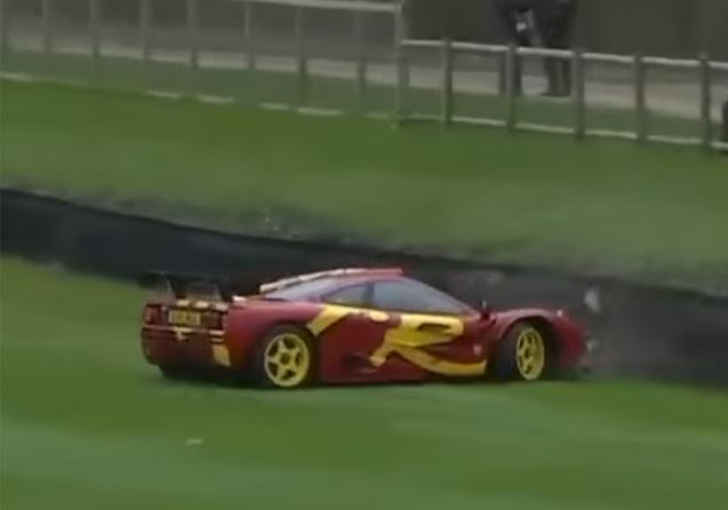 Rare cars that were in attendance were a full race spec Ferrari F40 LM and the McLaren F1 GTR. The track officials made sure there were enough gaps in between the cars so no one was too close. 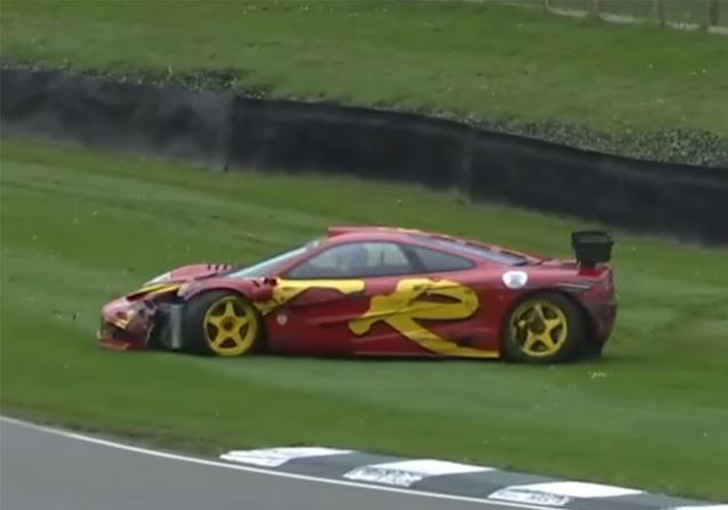 The film crew was focused on the ultra rare F40 LM as the McLaren F1 GTR went off track and into a tire barrier severely damaging the front and driver rear of the F1. Take a look at the video below. 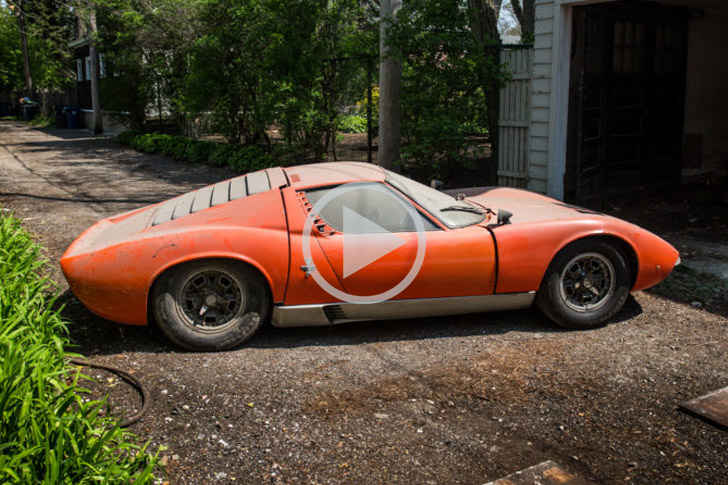