Connect with us
Did You Know?
The Lamborghini Muira was launched at the Geneva Motor Show in 1966 and it shocked the world.  Named after the a Spanish fighting bull.  The Muira was designed and built by a young design team at Lamborghini at the time.
The iconic time machine from the Back to the Future dynasty, as invented by Dr. Emmett Brown. The DeLorean DMC-12 is used by Doc Brown and Marty McFly to travel over 130 years of Hill Valley history, for gaining insights into history and the future.
The film Death Proof features Kurt Russell as a stuntman who uses his vehicle, this 1970 Chevy Nova to murder young women in staged car accidents using his vehicle.
This scary looking cruiser complete with fangs is from the 1975 film, Death Race 2000. Frankenstein is the driver of this beast on wheels and is the champion of this fictional race.

Ground breaking racing machines can mean two things. One being a complete monster that terrorises its competition and is built to the limit of the rules and unconventional thinking that is a total experiment. This article showcases some very unconventional methods some race engineers have come up with to go faster over the years. Some are monsters on the track and some failed to even qualify for the race. 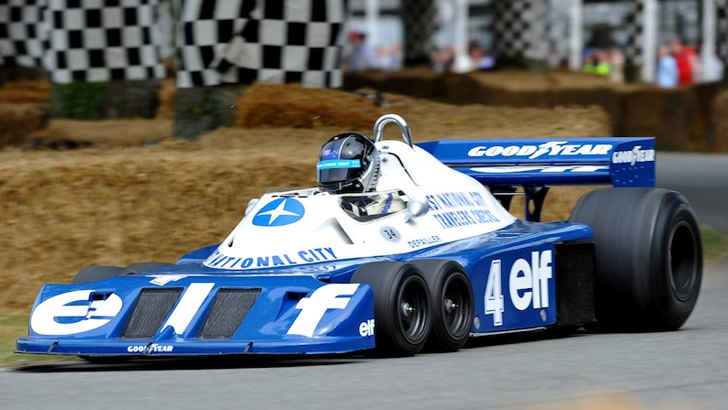 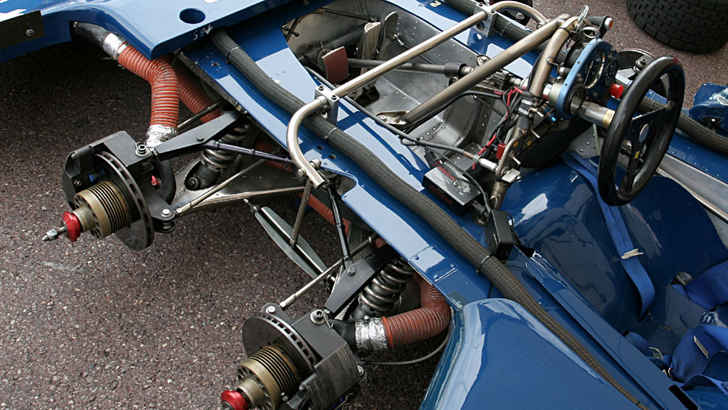 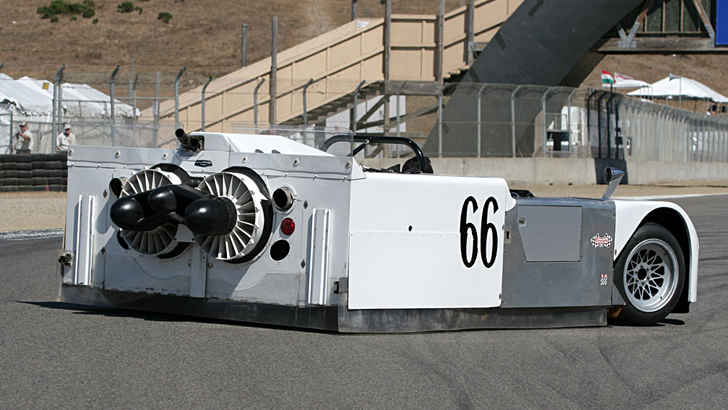 1970 Chaparral 2J had a second engine to was used to vaccum air underneath the car for more downforce. 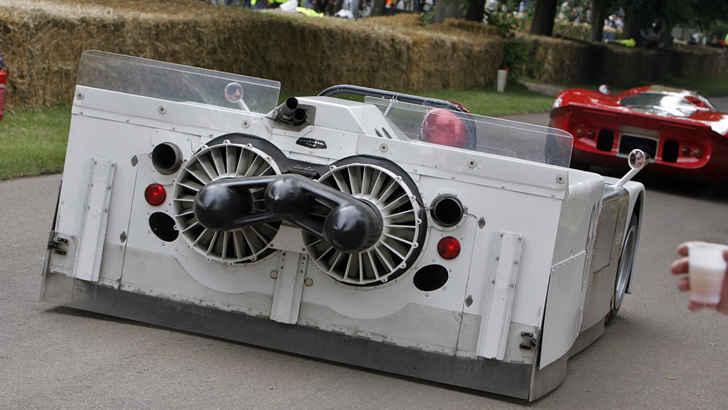 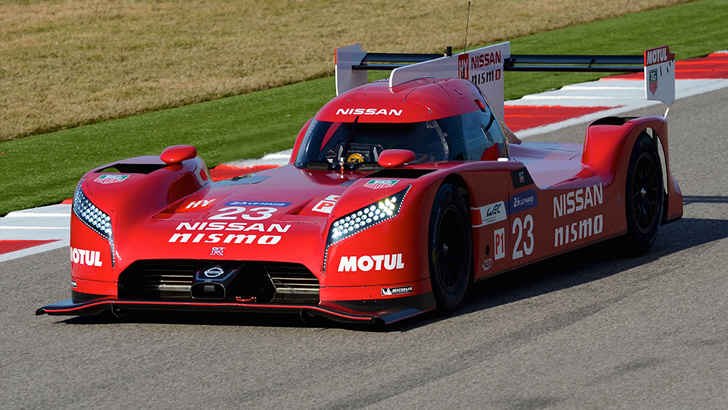 Nissan GT-R LM P1 Class is front-engine and front wheel-drive which is pretty uncommon in racing. 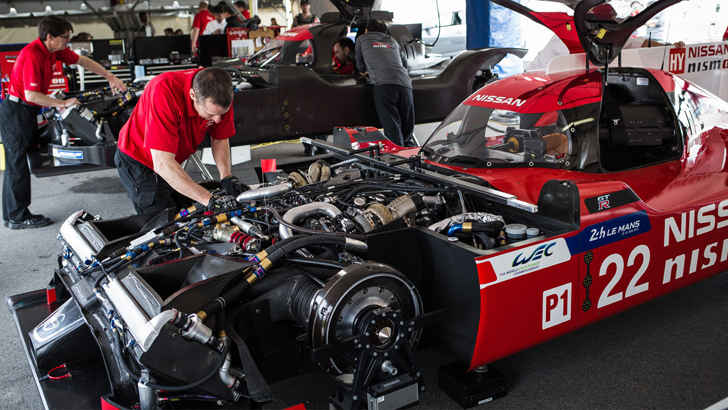 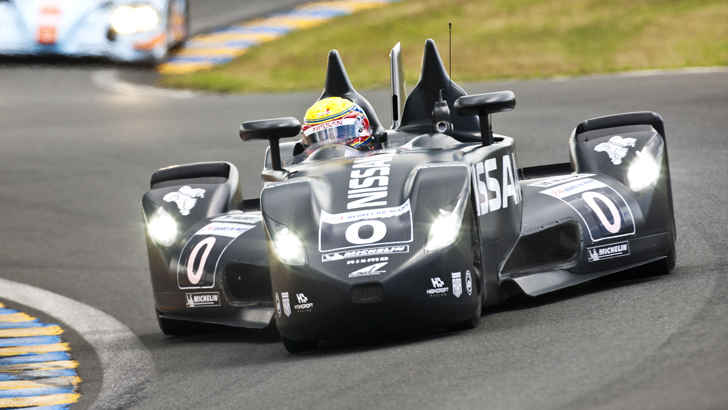 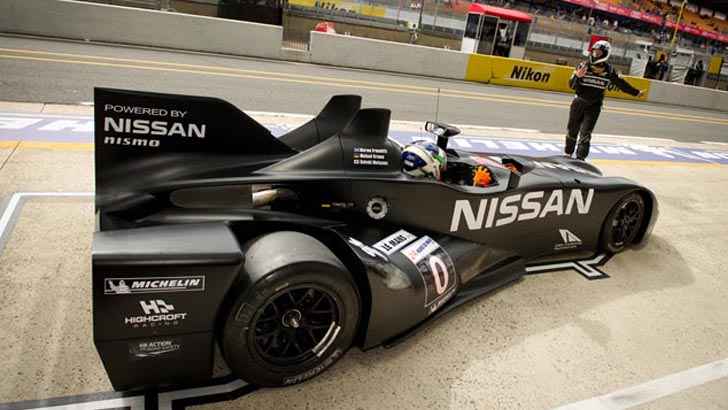 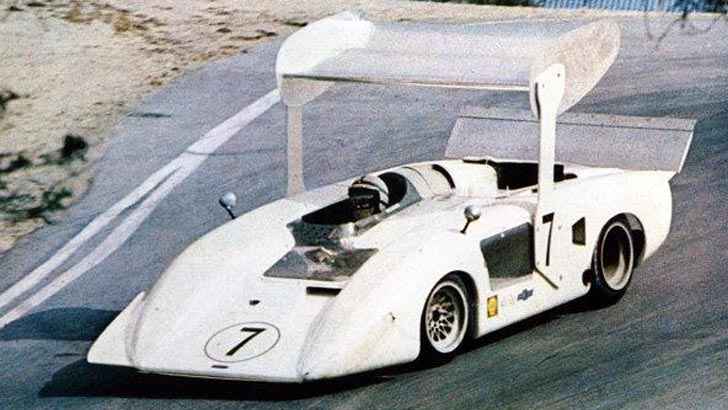 Chapparral 2H, which used a large central wing for downforce. 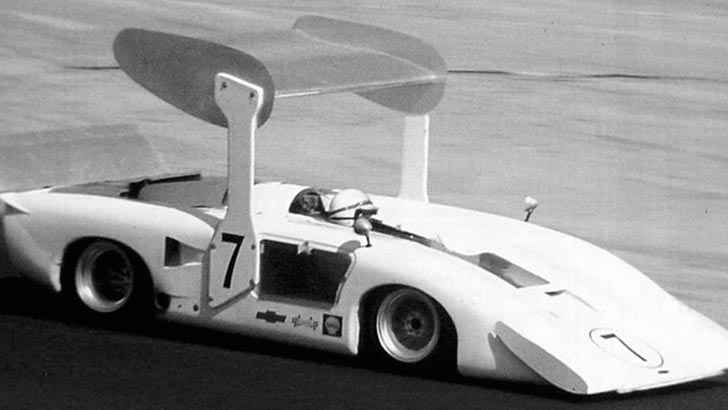 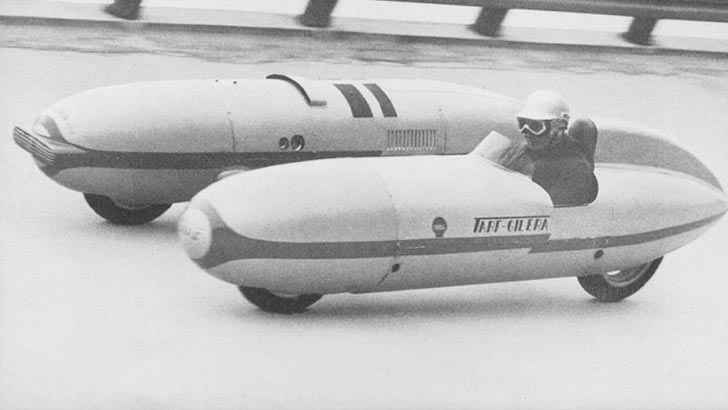 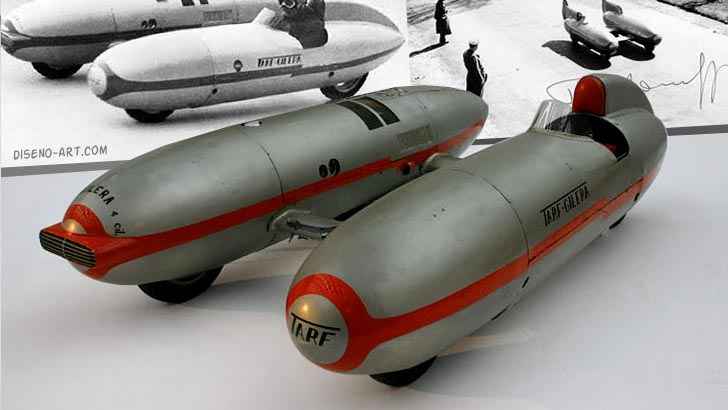 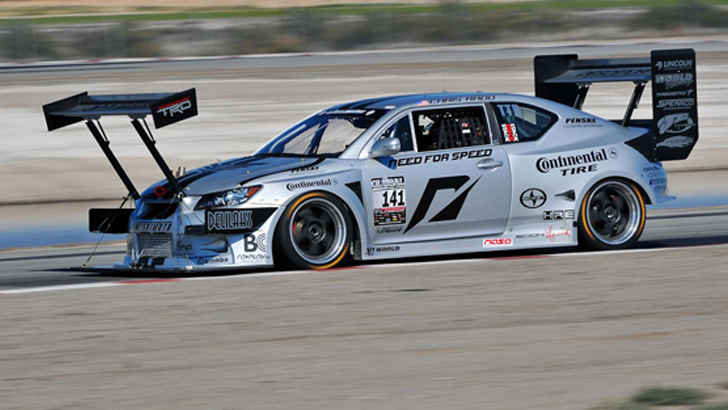 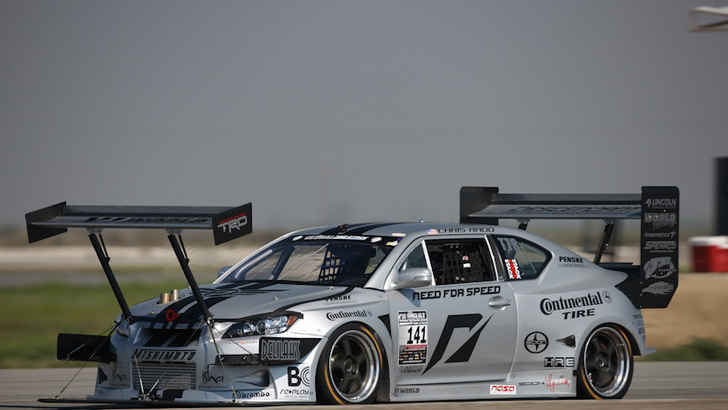 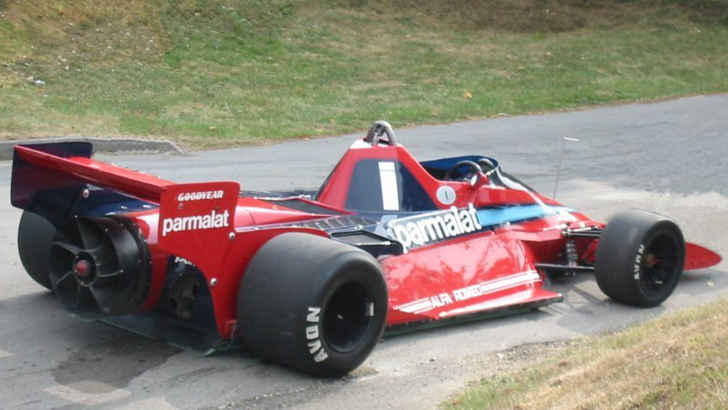 Brabham Fan Car in 1978, just like the Chapparral 2J, the Brabham used a fan to suck air underneath the car. 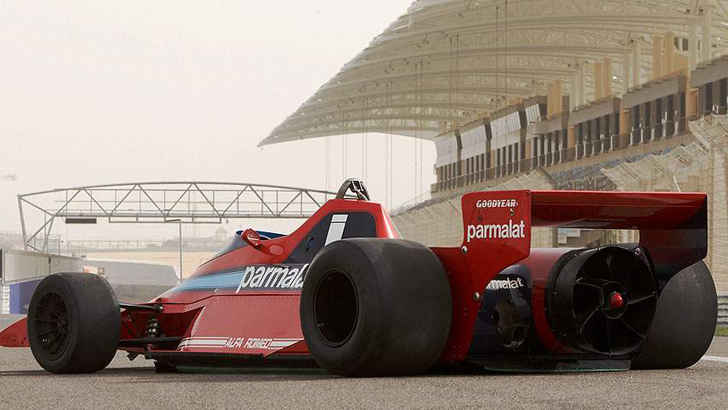 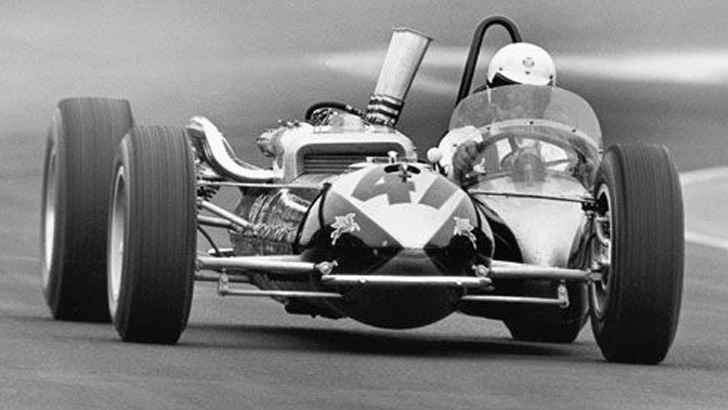 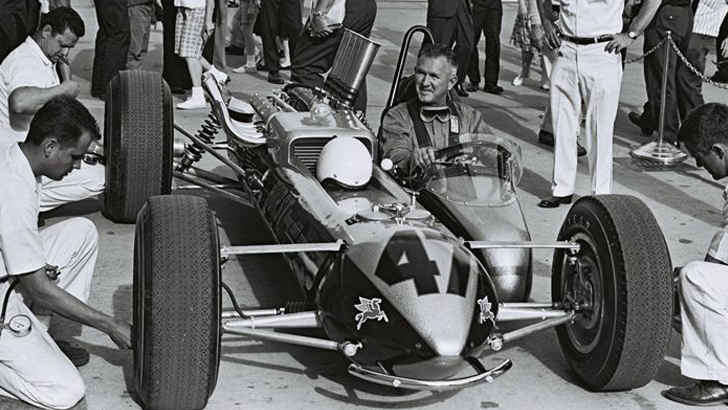 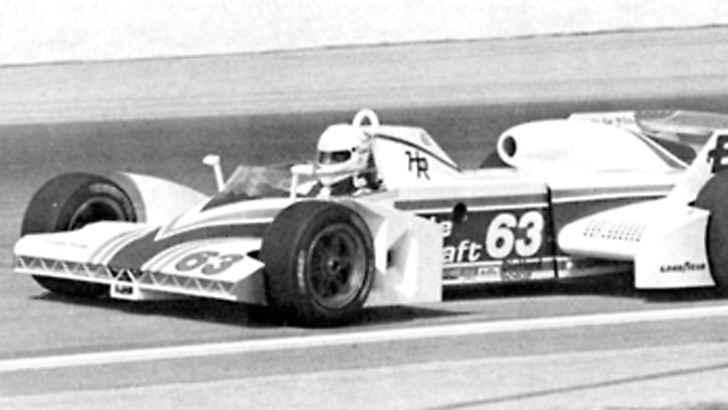 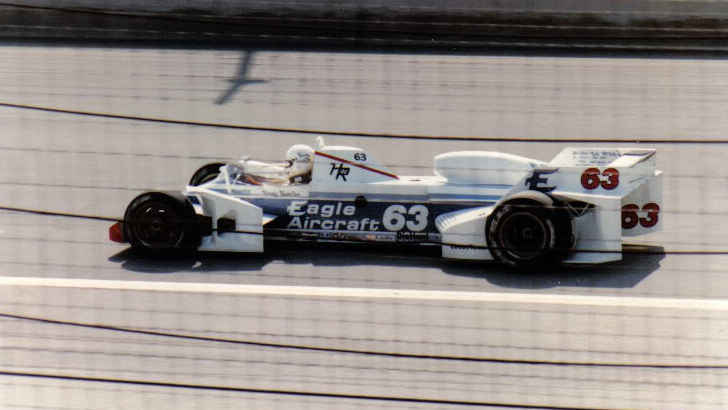 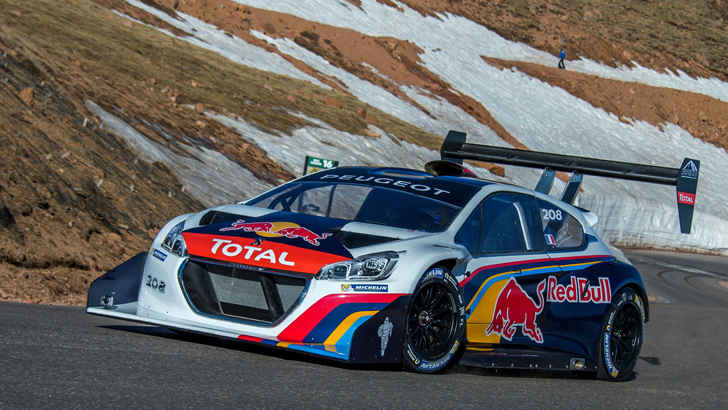 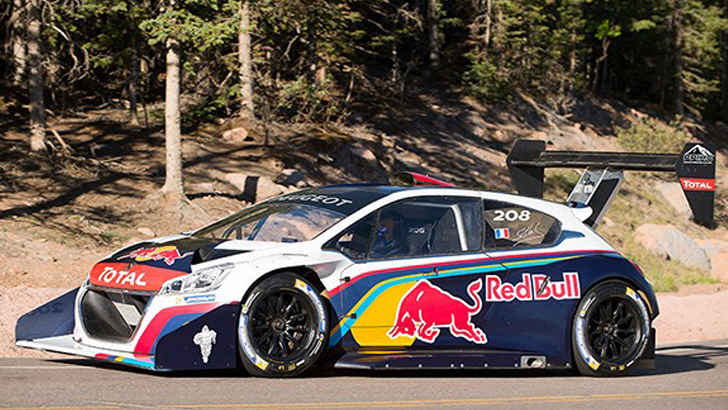