Connect with us
Did You Know?
This scary looking cruiser complete with fangs is from the 1975 film, Death Race 2000. Frankenstein is the driver of this beast on wheels and is the champion of this fictional race.
Basketball video game NBA Jam was released in 1993. The characters in the game were given special abilities like jumping super high in the air for the ultimate slam dunks.
First released as a coin-operated arcade game in 1988 prior to being formatted for NES, Super Contra is a run and gun video game.
Halle Berry played the part of Storm from the popular X-Men franchise films. She first appeared in the 2000 film, then reappeared for X2 in 2003, X-Men: The Last Stand in 2006, and in X-Men: Days of Future Past in 2014. 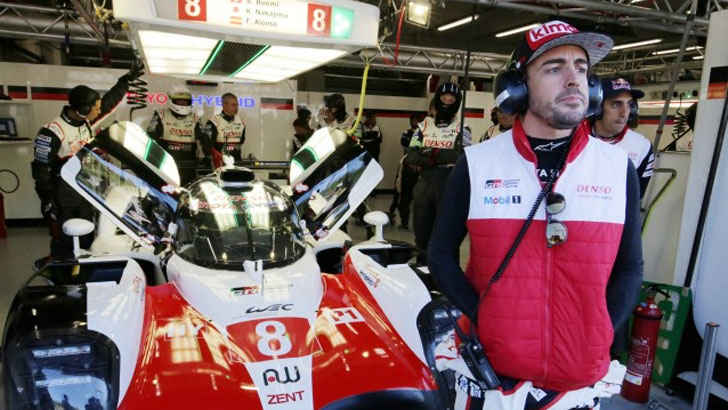 Toyota is not commenting on the current situation involving their LMP1 program and Fernando Alonso moving forward and what the Spainards plans are for 2019/2020 WEC season. The WEC winter season kicks off in September at Silverstone. A Spokesperson from the Toyota Motorsport GmbH team has said that they will release their 2019/2020 driver lineup very shortly but their are rumors spreading about ex-Formula 1 pilot Brendan Hartley possibly taking a seat in the Toyota TS050 which could be Alonso seats.

Hartley could possibly be in the seat as early at the 24 Hours of Le Mans in June. 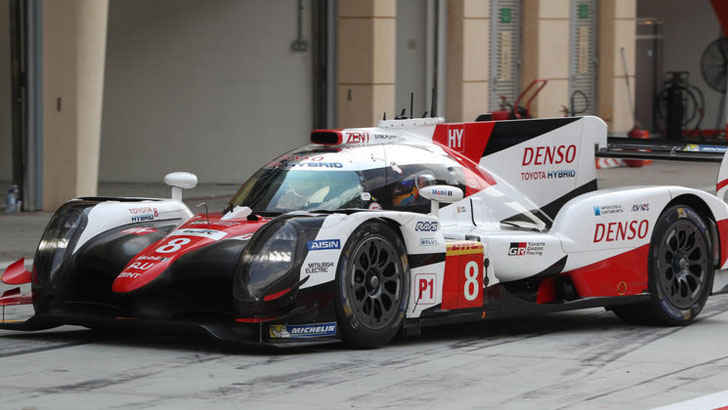 Alonso’s PR camp has not been speaking to the press about the plans for their driver and have been very non-committal on the subject with Toyota. During the Rolex 24 at Daytona this year Alonso said that there is a 50/50 chance that the Le Mans 24 would see him racing in 2019.

There is so much speculation with Alonso heading to the Indy 500 again this year with an actual McLaren backed ride and McLaren potentially running the entire 2020 Indy Car season with Alonso as a driver. Time will tell for the Spainard but there are many options for the talented driver depending on what he sees the best fit for him in the moment.