Connect with us
Did You Know?

The comedy Talladega Nights portrays the life of a NASCAR driver named Ricky Bobby, a character played by actor Will Ferrell. This vehicle, the No. 26 Wonder Bread Chevy Monte Carlo is one of the two cars driven by Ferrell’s character in the flick. They were later auctioned off for charity.
This car was made famous in the 1986 supernatural film called The Wraith. This Dodge M4S was built in 1984 as a demonstrator vehicle, but gained major popularity after the film propelled the car to fame.
Super Mario Kart first debuted in 1992 and is one of the most popular vintage video games and is still a fan favorite to this day. 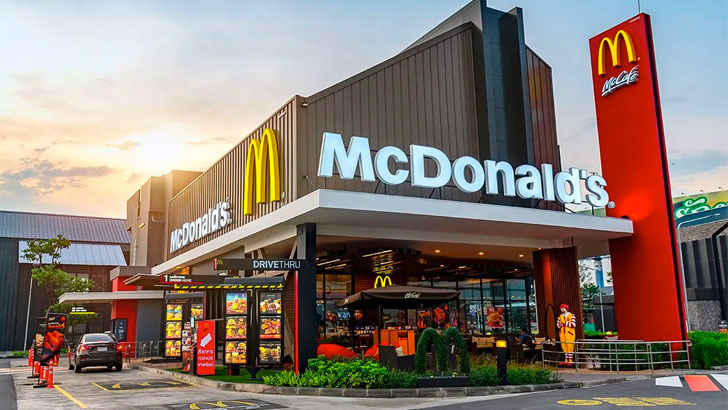 Scuderia Ferrari MissionWinnow has announced this morning that Sebastian Vettel and the Italian Formula 1 team will be parting ways at the end of the 2020 Season that hasn’t even started due to the current world situation.

A press release was sent out that notes the decision was made “jointly” between both parties to end their partnership. Vettel says, “In order to get the best possible results in this sport, it’s vital for all parties to work in perfect harmony. The team and I have realized that there is no longer a common desire to stay together beyond the end of this season.” 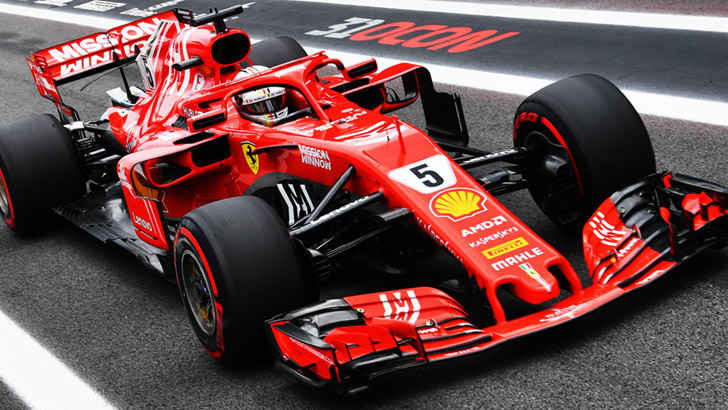 A seat a Ferrari is opening up amid a world pandemic and a season that has not officially kicked off. Who will take the seat? The internet will go crazy and feed into this one for a long time coming until an official announcement. With Fernando Alonso never ruling out a Formula 1 return and Ferrari would be the only competitive to take the fight to Mercedes.