Connect with us
Did You Know?
The McLaren F1 is a sports car developed and produced by McLaren Cars.  The car was originally just a concept by Gordan Murray.  In 1988 the McLaren F1 became the fastest production car at that time reaching 240.1 mph.
Who could forget the classic red 1963 Modena Spyder featured in the classic film Ferris Bueller’s Day Off. The sports car reportedly caught the attention of Hollywood director John Hughes when he first got word of the creation in a car magazine.
Super Mario 64 is the first 3-Dimensional Super Mario. It could be played on the Nintendo 64 gaming console platform.
Actress Scarlett Johansson played the character of Russian superhero Natasha Romanoff known as Black Widow in the Marvel Comic series. She portrayed this character in Iron Man 2, The Avengers, Captain America: The Winter Soldier, Avengers: Age of Ultron, and Captain America: Civil War. 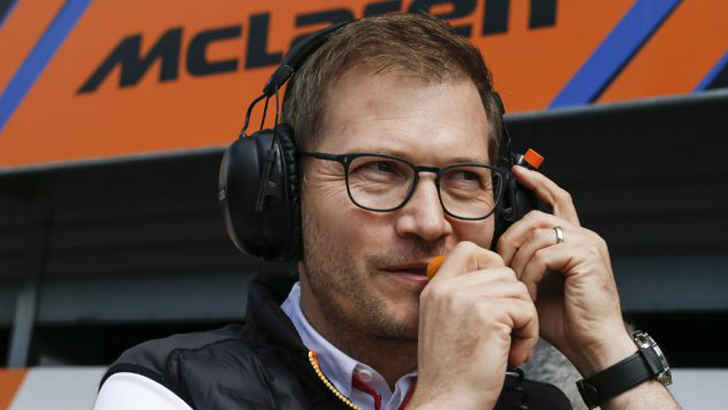 McLaren’s Team Principle Andreas Seidl has made it clear that Formula 1 should not rush back to racing for many reasons.

McLaren’s Seidl says that his team and Formula 1 personnel should not burn through coronavirus test kits just so that they can prove individuals are not positive for the virus. Seidl says Formula 1 only should go back to racing if all medical professionals have enough equipment to protect and test themselves before any thoughts of getting race cars back on the race track.

“I think it’s important that you only go back to go racing once we also have certainty when it comes down to protective equipment and that the number of tests for people are all in place.” says Seidl 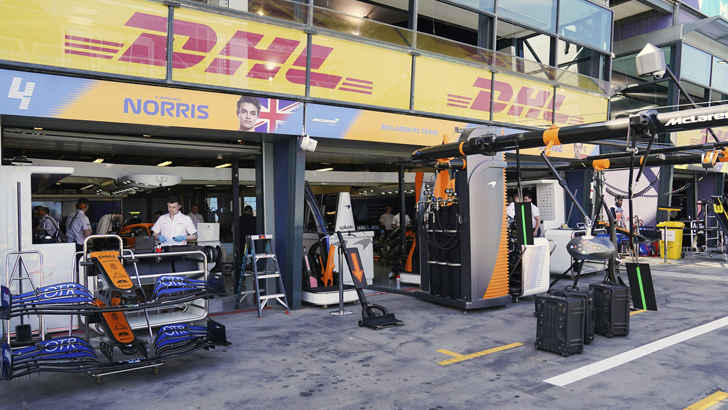 Seidl goes on to explain that in today’s public views at the moment he would not want Formula 1 to be under any scrutiny by the public for rushing back to the non-essential race tracks around the world and using large amounts of PPE during that time.

There are so many variables to even be discussed with all the Formula 1 teams such as what countries will have lockdowns and travel bans lifted and if all teams are even able to travel anytime soon. 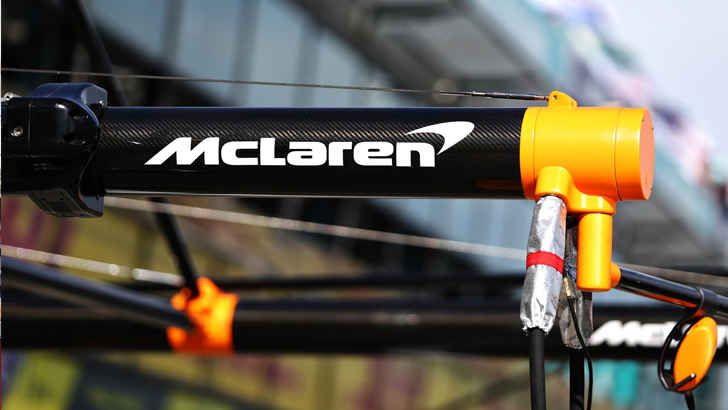 “As always, the most important thing is to protect our people, he said. “Definitely we can’t go back to racing until we definitely know that our people are safe. Then I think it will simply depend on the guidelines of our home countries, first of all, and then the travel guidelines.”

McLaren was the first team at the season opener to withdraw from compeition when one of their crew became ill to the coronavirus which lead to the entire Australian event being canceled after all of the teams had arrived and set up for the start of the 2020 season. The 2020 season was set to kick off right as Covid-19 was starting to run rampid in Italy and making its’ way across the world. At this moment Formula 1 officials do not know of an exact start date for the sport just as many businesses in the world are in limbo also right now