Connect with us
Did You Know?
The blockbuster film the Transformers, features a beat-up 1976 yellow Chevy Camaro known as “Bumble Bee.” During the movie, the junky Camaro turns into a shiny new 2014 edition and acts as the movie’s main character’s protector.
This competitive fighting game is called Street Fighter II: The World Warrior. This sequel allows for the option of multiple ‘street fighters’ each with their own fighting styles and signature moves.
The official date of the start of WW2 is September 1, 1939.  Even though many world conflicts began earlier than this date.  Click CONTINUE QUIZ below to continue.
At the tail end of WW2 the United States detonated a total of 2 atomic bombs over two Japanese towns.  The two cities were Nagasaki and Hiroshima at the beginning of August 1945. 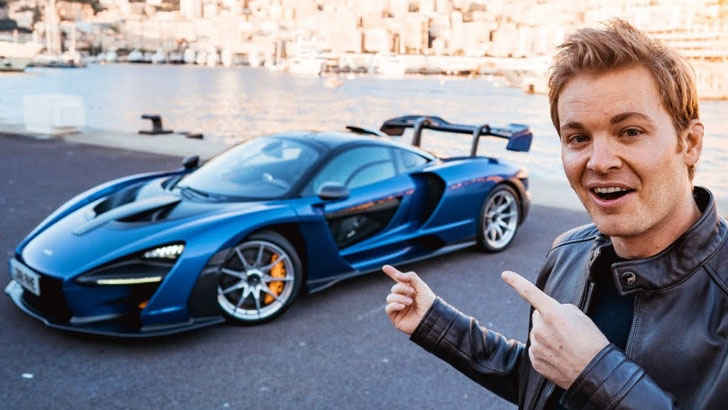 The 33-year-old 2016 Formula 1 World Champion, Nico Rosberg vlogged his journey recentaly when he took the latest piece of machinery from the British car maker McLaren to the streets and track in France. Rosberg started the journey out in Monaco where he resides with his family in the French Principality. From Monaco to the track circuit Paul Ricard to do a few hot laps around the world famous track.