Connect with us
Did You Know?
In the original 1974 film, Gone in 60 Seconds, this custom 1971 Ford Mustang earned the name “Eleanor.” The 2000 film Gone in 60 Seconds used a 1967 Ford Mustang Shelby GT 500, also named “Eleanor” in the flick.
Who can forget the iconic Mystery Machine Van from the popular cartoon series Scooby Doo. It was featured as the primary mode of transportation for the show’s main characters as they set out on their adventures attempting to solve the day’s mystery.
This uniquely shaped vehicle is none other than The Batmobile. It’s a fictional automobile that is stored inside the “bat cave” in the movie. The Batmobile is driven by Batman himself and uses it to his advantage when engaged in crime-fighting activity.
This competitive fighting game is called Street Fighter II: The World Warrior. This sequel allows for the option of multiple ‘street fighters’ each with their own fighting styles and signature moves.

Tom Kristensen is a Danish race car driver who holds the most amount of 24 Hours of Le Mans. Tom has a record of nine wins with six of them being back to back from the years 2000-2005. Kristensen is considered by many other drivers in the sport to the greatest driver to ever race at Le Man. 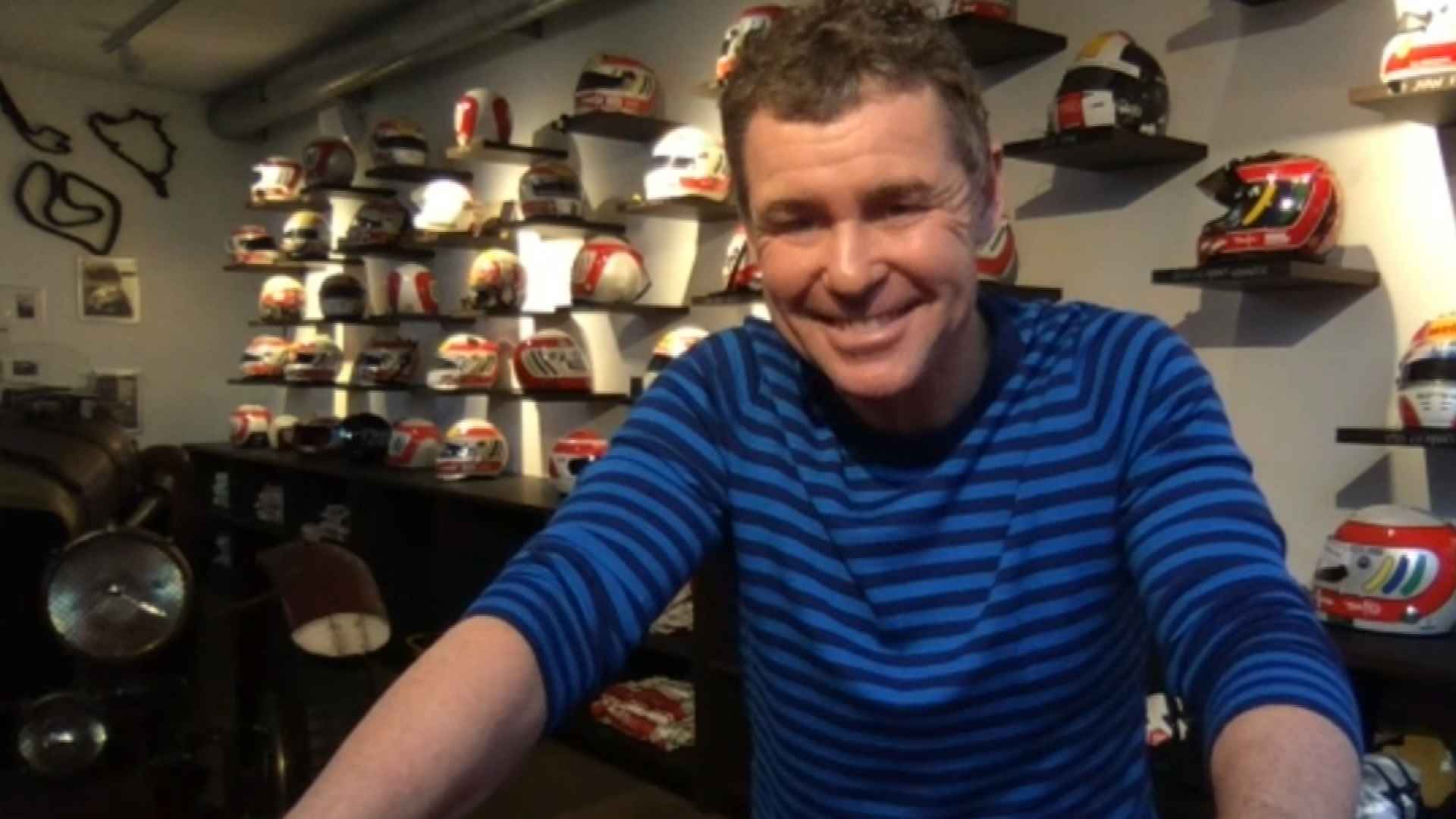 During the 2021 Rolex 24 at Daytona Kristensen showed off during a remote interview his amazing racing memorabilia collection of his from throughout his racing years. Kristensen was interviewed by Dale Jr. who was completely blown away by what Tom has collected from his sports car racing career over the years.