Did You Know?
The McLaren Senna GTR Concept was debuted at the 2018 Geneva Motor Show.  The GTR Concept is a full track version of the already insane McLaren Senna that also was recently debuted and will be purchased by a selected group of previous and current McLaren owners.
It’s the station wagon of all station wagons! This 1979 Ford LTD Country Squire is known as “The Wagon Queen Family Truckster” in the iconic movie National Lampoon’s Vacation. It’s the vehicle used to travel cross-country in an attempt to make it the family’s favorite amusement park, “Wally World.”
When this movie’s main character Frank Martin played by Jason Statham needed to complete a mission in the film The Transporter, he chose this Audi A8 W12 as his method of transport.
The Superdome is located in New Orleans, Louisiana and is home to the New Orleans Saints football team. It also served as a shelter for thousands of people during Hurricane Katrina. 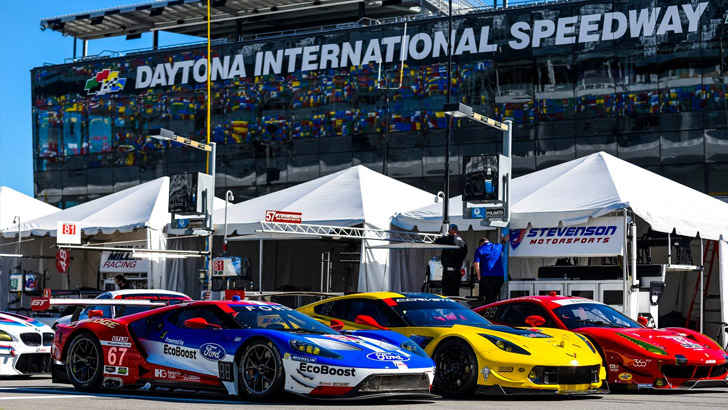 Source:IMSA
During the running of the Motul Petit Le Man in Braselton, GA two weeks ago at Road Atlanta a few 2018 partnerships for IMSA were announced but with a busy weekend of racing across the world a few of those announcements went a little unheard.

One of the big announcements for the ever growing IMSA Weathertech Sports Car Championship is that Motul will be the “Official Motor Oil” in 2018. Motul has an amazing and long running history in the world of racing dating back to the running of Le Mans in 1950s. 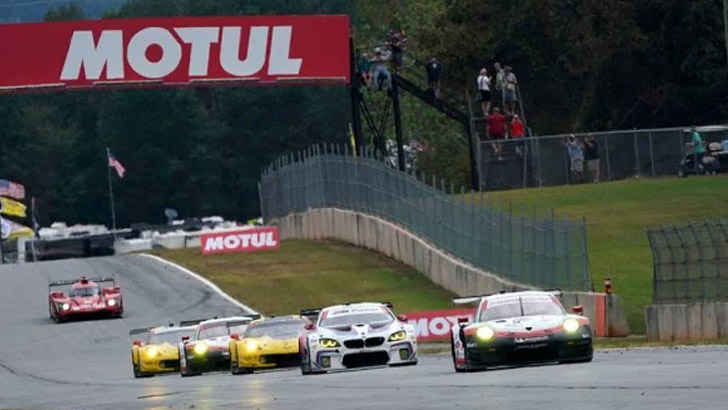 Motul has never made a huge push in the United States and focused more on the European market over the years which is a big thing for them to sponsor a US Sport Car Championship this up coming year.

“We look at the quality of a championship, and whatever support there is from factories,” Motul USA president Guillame Pailleret told NBC Sports at Petit Le Mans.

“There are not many other series in America with this many factories or companies. There’s 15 to 19 at least, and it’s tremendous. We’re a small company. We’re not an oil company; we focus on performance lubricants. So the range of brands here is a big opportunity for us.” 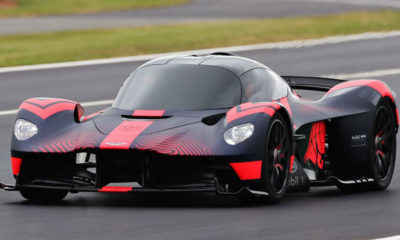 Aston Martin has confirmed today that their Valkyrie hypercar will not be competing in the future hypercar class at the...