Connect with us
Did You Know?
The McLaren Senna GTR Concept was debuted at the 2018 Geneva Motor Show.  The GTR Concept is a full track version of the already insane McLaren Senna that also was recently debuted and will be purchased by a selected group of previous and current McLaren owners.
The Mercedes-Benz Project One is the latest hypercar from the Mercedes to will start to be delivered to customers starting in 2019.  The Project One is powered by the latest turbo era of Formula 1 engines.
Who could forget the classic red 1963 Modena Spyder featured in the classic film Ferris Bueller’s Day Off. The sports car reportedly caught the attention of Hollywood director John Hughes when he first got word of the creation in a car magazine.
Originally an arcade game, the fighting game Double Dragon was later available on multiple video game console platforms. 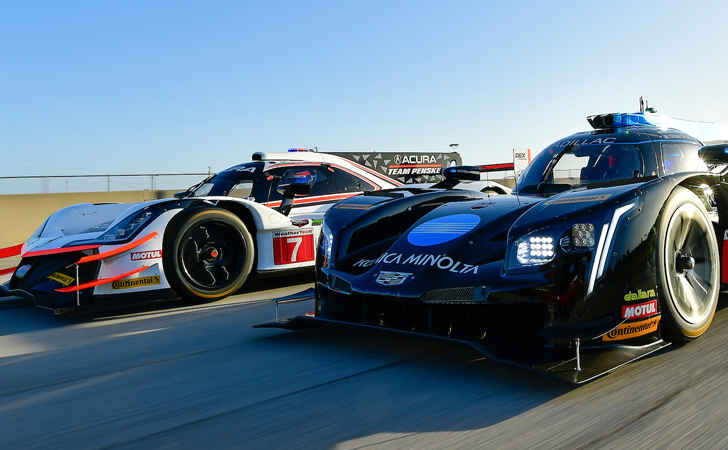 After the extremely successful 2018 12 Hours of Sebring, the FIA and IMSA organizers held a meeting to have major changes to the 2019 race weekend in Florida. The event date is March 13-16, 2019. The race weekend will be incorporated into the FIA WEC Super Season with a 1000 miles or 8 Hours of Sebring taking place on Friday starting in the afternoon and ending later on in the day.

The IMSA WeatherTech SportsCar Championship Mobil 1 Twelve Hours of Sebring will still be the final race of the weekend starting on Saturday. The FIA WEC teams will utilize a pitlane on the Ulmann Straight, opposite side of the IMSA teams. 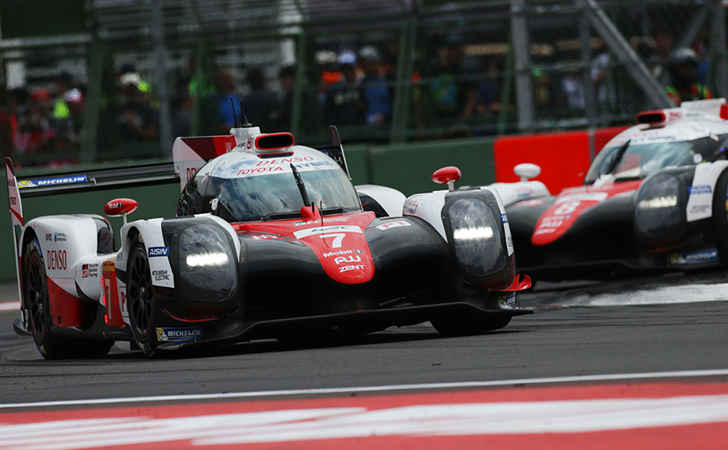 This 2019 race will mark the first time that the WEC will race on the 3.74-mile circuit in central Florida with its’ 36 entries to the FIA WEC Super Season. Why this is special is because this will be the only time in 2019 that the LMP1 cars will race in the North America territory. With Audi and Porsche exiting the WEC LMP1 category this leaves Toyota with their Hybrid LMP1 cars and few other privateer teams still gunning for the championship. Yes, it would be much more exciting if Porsche, Audi and Toyota were battling at Sebring but this is the first steps forward in the two championships working together. 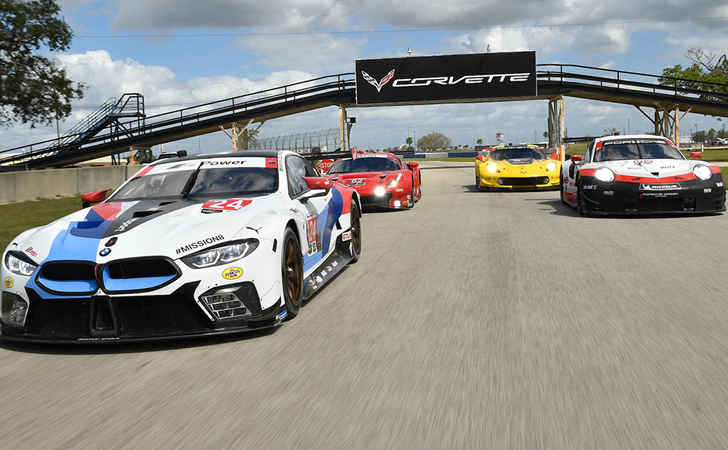 Scott Athertonm the President of IMSA says, “The decisions that came from our discussions with the WEC, FIA and track management promise to make the 2019 Mobil 1 Twelve Hours of Sebring Presented by Advance Auto Parts weekend an absolute must for sports car racing fans from across North America and around the world.

“There has been a lot of speculation surrounding the initial announcement of this combined event, but we always believed we could all find solutions to the many questions and challenges that needed to be addressed to host two world-class events on one weekend. And that’s exactly what we did. In the weeks and months ahead, we know this spirit of cooperation will continue as we complete the process of planning what promises to be an unprecedented showcase of sports car endurance racing for the fans – and competitors in each championship.”