Connect with us
Did You Know?
Who could forget the classic red 1963 Modena Spyder featured in the classic film Ferris Bueller’s Day Off. The sports car reportedly caught the attention of Hollywood director John Hughes when he first got word of the creation in a car magazine.
SimCity 2000 is the second installment of the SimCity series. It allows players to build his or her own virtual city.
Kate Beckinsale starred as Selene in the 2003 Underworld film and its sequels Underworld: Evolution in 2006, Underworld: Awakening in 2012 and Underworld: Blood Wars in 2016.
Many call him the greatest basketball player of all time. Michael Jordan played in the NBA for 15 seasons, in which he earned six NBA championship wins. He abruptly retired from basketball to try his talents at minor league baseball only to return to basketball. Jordan is also known for his successful shoe line with Nike called 'Air Jordans.'

The legend that is Fernando Alonso, the 2x Formula 1 World Champion has decided to opted out of the Formula 1 Monaco Grand Prix this year in hopes of capturing a win at his debut in the Indianapolis 500. 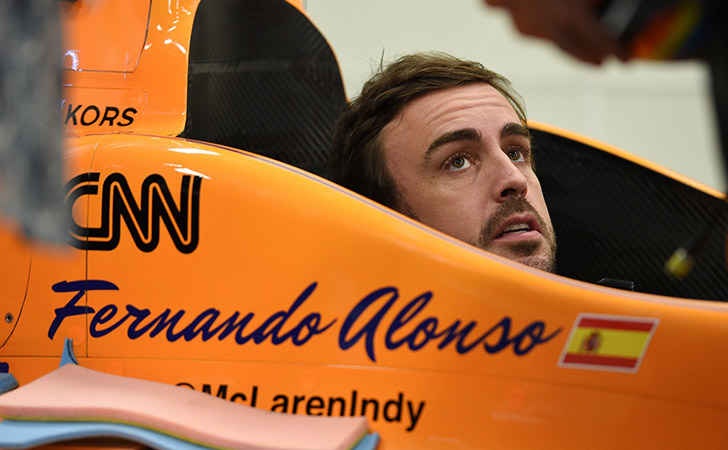 The Indycar entry will be pursued as a joint venture between Andretti Motorsports, McLaren and Honda. With the McLaren Honda Formula 1 season in shambles already before the Monaco Grand Prix it made sense for Alonso to give Indycar a try at one of the most attended racing events in the world. 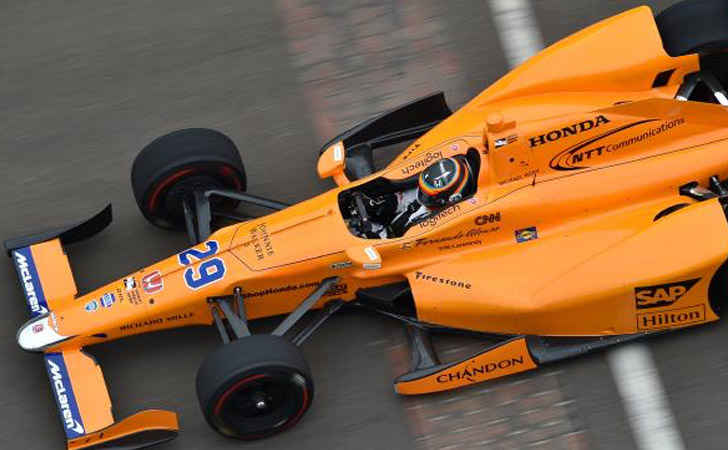 From the looks of the first test the two-time champion is settling in pretty well and from the post testing interviews Fernando is happy already with the car as he has hit nearly 225mph in the corners and has taken out two birds at the same exact second while heading down a straight. See video below 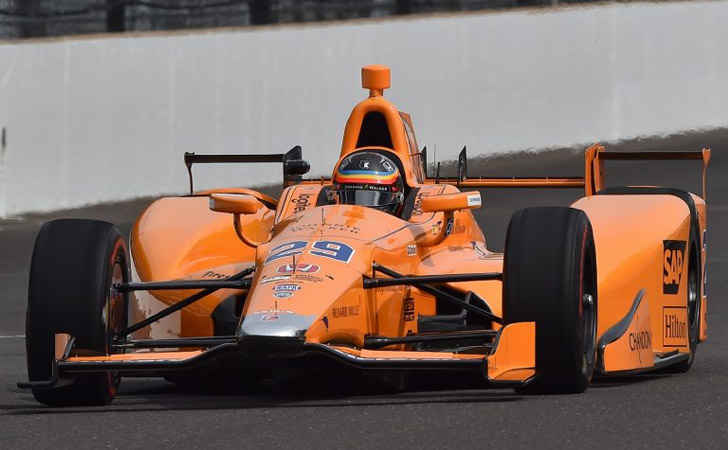 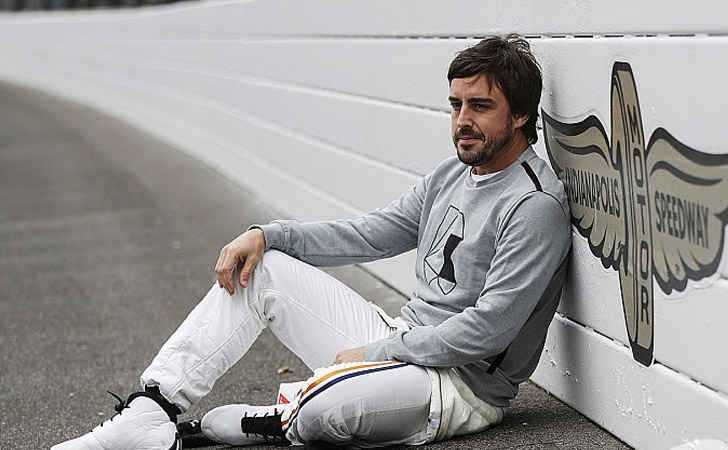