Connect with us
Did You Know?
The Acura NSX was announced for a comeback in late 2011 but was finally for sale in 2016 for customers.  The NSX is powered by a 3.5-liter twin-turbo v6 engine.
The 1966 superhero action series, the Green Hornet, featured the vehicle named “The Black Beauty.” The Black Beauty is a customized 1966 Black Beauty Imperial Crown hardtop. In the series, the car could fire explosives and launch surveillance devices from its trunk.
Jennifer Lawrence sat in the makeup chair for hours to channel the role of Raven Darkhölme or Mystique as she’s known in the X-Men franchise films. She played the character in 2014 in X-Men: Days of Future Past and again in 2016 in X-Men: Apocalypse.
Superhero Kitty Pryde has a “phasing” ability and power to disrupt any electrical field she passes through. She was played by Ellen Page in the 2006 film X-Men: The Last Stand and in 2014 in X-Men: Days of Future Past. 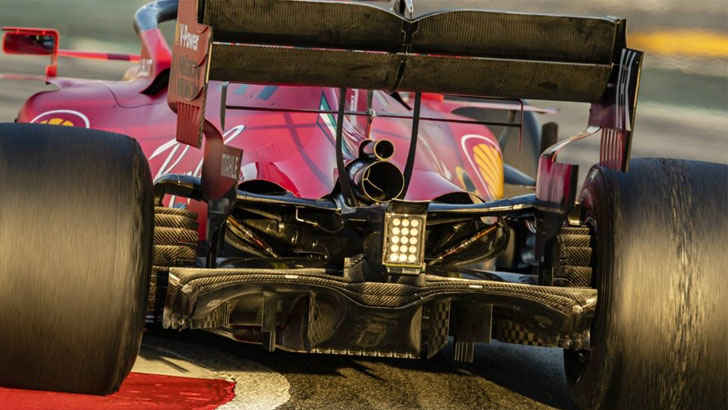 After finalizing their investigation, the FIA has reached a settlement with Ferrari over its’ 2019 Formula 1 power unit. In the 2019 season, Ferrari had a strong showing in the second half of the year. Competitors suspected that Ferrari found a loophole or clever design of the fuel flow sensor restrictor. The team was never found to breach an FIA Formula 1 regulations during the season. 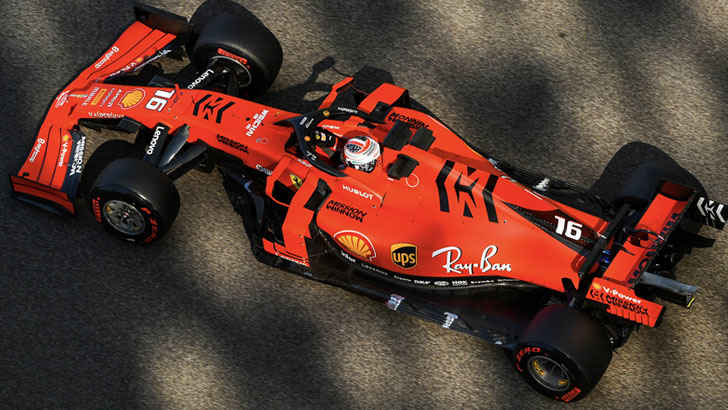 But in vague terms, the FIA released a report at the end of the second week of testing that said they came to an agreement with the Italian team over what they did in 2019. However, they did not discuss or describe what actually was done.

“The FIA announces that, after thorough technical investigations, it has concluded its analysis of the operation of the Scuderia Ferrari Formula 1 Power Unit and reached a settlement with the team,”