Connect with us
Did You Know?
The blockbuster film the Transformers, features a beat-up 1976 yellow Chevy Camaro known as “Bumble Bee.” During the movie, the junky Camaro turns into a shiny new 2014 edition and acts as the movie’s main character’s protector.
Super Mario 64 is the first 3-Dimensional Super Mario. It could be played on the Nintendo 64 gaming console platform.
Originally an arcade game, the fighting game Double Dragon was later available on multiple video game console platforms.
Jennifer Lawrence sat in the makeup chair for hours to channel the role of Raven Darkhölme or Mystique as she’s known in the X-Men franchise films. She played the character in 2014 in X-Men: Days of Future Past and again in 2016 in X-Men: Apocalypse. 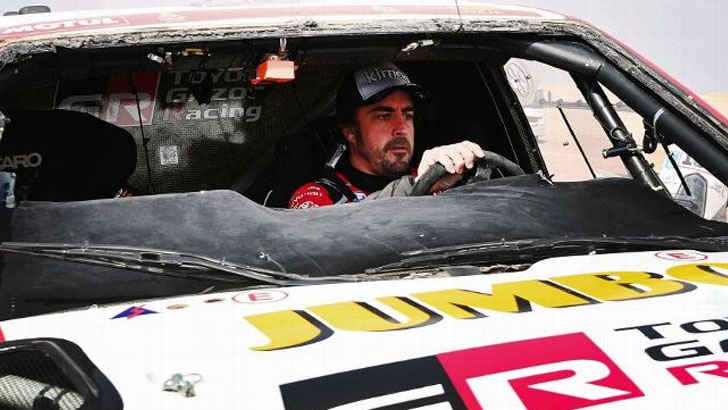 Fernando Alonso in his post Formula 1 career has been on a mission to compete in multiple platforms of automotive racing at the highest level. Alonso since retiring from Formula 1 has competed in the 24 Hours of Le Mans, Rolex 24 at Daytona and the Indy 500. In 2020 Alonso set out to compete in the Dakar Rally with Toyota Gazoo Racing. 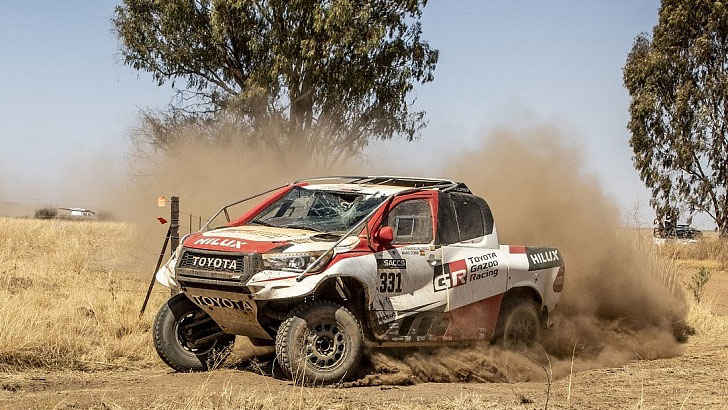 Back to Alonso’s 2020 effort at the Dakar. Yesterday, during the tenth stage of the rally Alonso finished the stage without a windshield after rolling his Toyota Hilux from Toyota Gazoo Racing after going sideways down a sand dune.

The moment was captured from different angles from rally viewers as Alonso looses control of his truck at the top of the dune. The stage was eventually cut short due to an abrupt sandstorm in the Saudi Arabian desert.

After smashing his windshield and damaging the front of the truck, Alonso finished 14th overall for the day after arriving at the stage finish with no windshield intact. 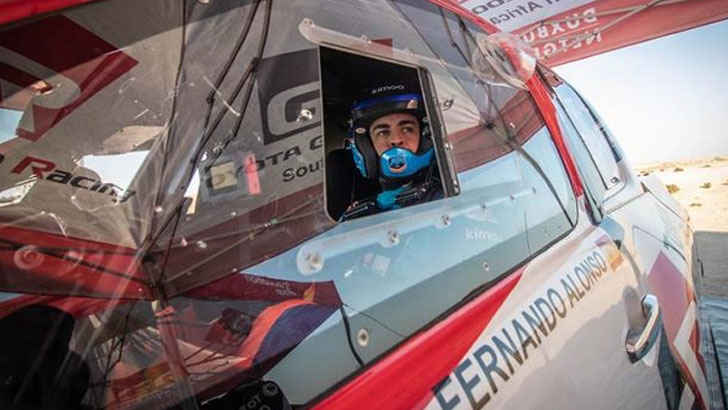