Connect with us
Did You Know?
The Mercedes-Benz Project One is the latest hypercar from the Mercedes to will start to be delivered to customers starting in 2019.  The Project One is powered by the latest turbo era of Formula 1 engines.
This car was made famous in the 1986 supernatural film called The Wraith. This Dodge M4S was built in 1984 as a demonstrator vehicle, but gained major popularity after the film propelled the car to fame.
SimCity 2000 is the second installment of the SimCity series. It allows players to build his or her own virtual city.
The action adventure video game Castlevania centers around the character Simon Belmont entering Castlevania to defeat Count Dracula. 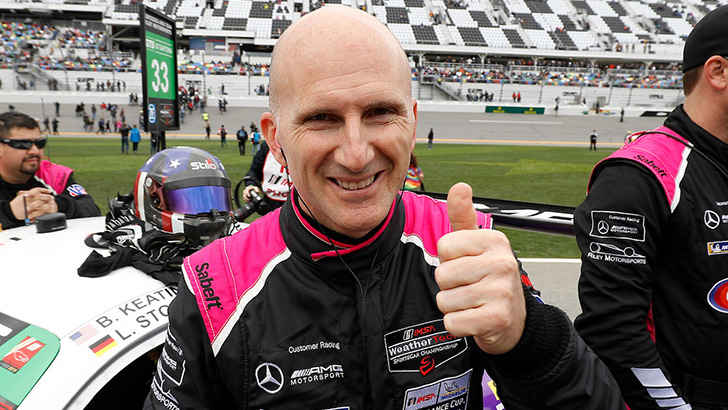 Ben Keating has appeared twice on the entry list for the Roar Before the 24. This wasn’t a typo, Keating will actually be testing a GTD class entry with Riley Motorsports and the PR1/Mathiasen Motorsports LMP2 car. 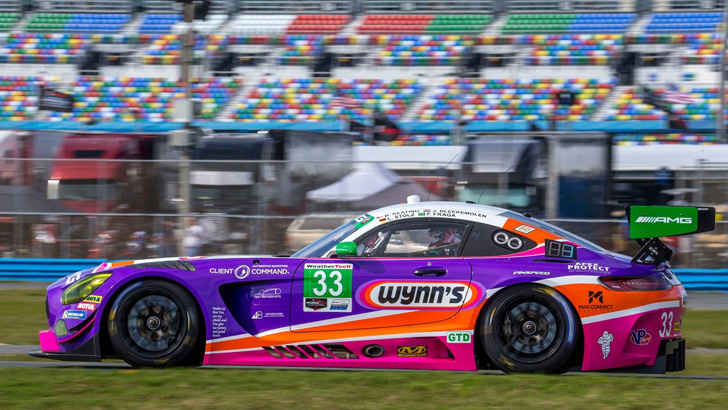 The 48-year-old took to a twitter response saying this is the first time he has done this. It is about 10 hours of total driving throughout the Rolex 24 at Daytona and it is actually very manageable for him. 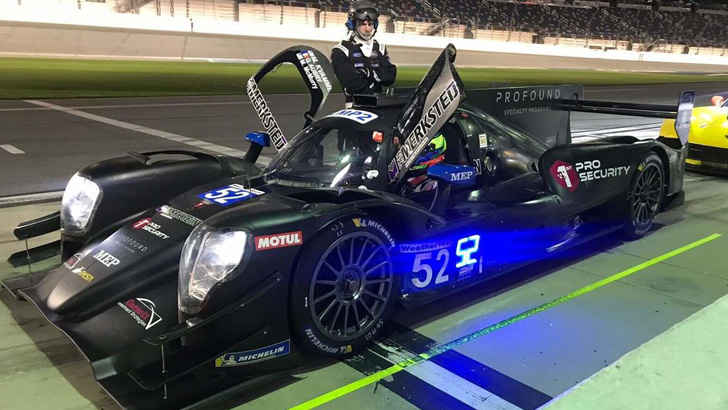 Keating will drive the AMG GT in the GTD class for Riley.